Thiem, whose COVID-19 test results came back negative, said he was “extremely sorry” 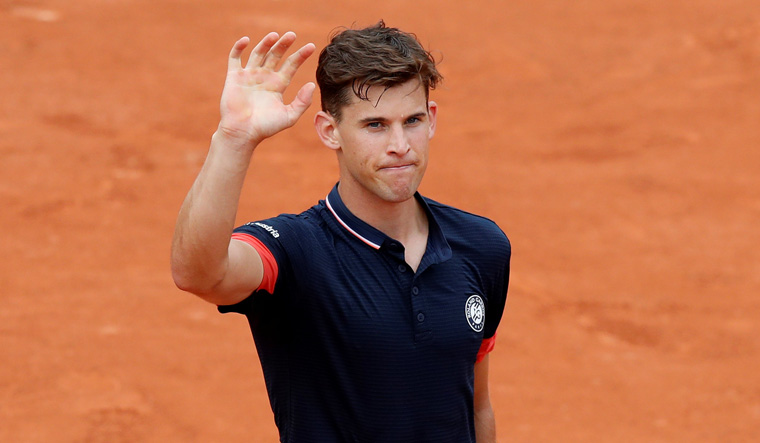 Austrian tennis player Dominic Thiem on Thursday apologised for participating in the Adria Tour after four players, including world number one Novak Djokovic, tested positive for the coronavirus.

Terming the players’ behaviour during the exhibition event a “mistake” in an Instagram post, Thiem said he was “extremely sorry” and that they had been “too optimistic”.

“I was shocked when I got the news from the Adria Tour. We played without any audience for weeks, so we have been more than happy about the fans at the event. We trusted the Serbian government’s corona rules, but we have been too optimistic. Our behaviour was a mistake, we acted too euphorically. I am extremely sorry,” Thiem wrote on the image posted on his Instagram account. He also added that he got tested five times within 10 days with the results coming back negative.

“I wish everyone who is infected all the best and a quick recovery,” he wrote.

Bulgarian player Grigor Dimitrov was the first to test positive for COVID-19, followed by Croatia’s Borna Coric and Serbia’s Viktor Troicki. Djokovic and his wife Jelena confirmed on Tuesday that they also contracted the virus.

Djokovic later posted a note on his social media accounts, apologising for going ahead with the Adria Tour as he and the organisers believed the tournament met all health protocols. “We were wrong and it was too soon,” he wrote.

Social distancing rules were ignored during the event as players were seen hugging at the net, playing basketball together and partying.

Stands were packed at the Adria Tour exhibition tournament, held in Serbian capital Belgrade and Zadar in Croatia, as thousands of spectators attended the charity event. Thiem won the Belgrade leg of the tour before the second leg final in Zadar was cancelled.