Over 5,000 people subscribed to her site since news of her career switch broke out 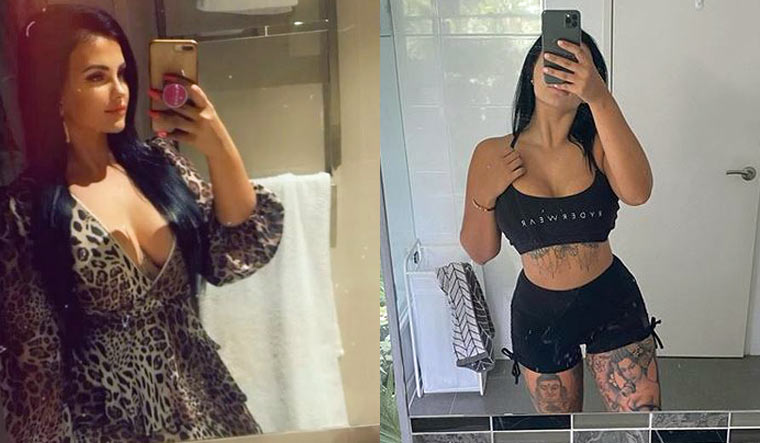 Racecar driver Renee Gracie, after struggling to get a foothold in the sport, switched her career to being an adult movie star.

The organisation Supercars have sought to distance themselves from Gracie after she revealed that she has decided to make the switch. In a statement Supercars also said that this rules out any potential return for Gracie to the organisation.

Gracie, who was the first woman to compete full-time as a racecar driver, has her website, where she sells pictures and movies to viewers for a monthly subscription fee.

Gracie who said that she did much research before getting into this field added that she did not make much in the seven years as a racecar driver, but can pull up to $25,000 a week.

After claiming she made nothing from seven years as a race car driver, Gracie says she can now pull in up to $25,000 a week.

Gracie said that she was fully aware that getting into the field meant that things could get controversial and that images and videos could be leaked. But, “In my first six days, I made $24,000 and that is when I realised I could really do something with this.”

Gracie revealed that more than 5,000 people have subscribed to her site since news of her career switch broke last Thursday, which equates to $64,750 in three days.

Gracie told News Corp Australia, “It has put me in a financial position I could never have dreamt of and I really enjoy it. I am fine with whatever they want to call me. I am earning good money and I am comfortable with where I am at.”

Gracie shot to prominence when she partnered Swiss driver Simona de Silvestro at Bathurst in 2015. The 25-year-old’s best result in her debut Supercars season was a 12th placed finish where she ended up 18th in the championship standings.

The duo entered at Bathurst in 2016 and managed to avoid some late-race chaos for a 14th-place finish.

She then went on to compete in the Super2 Series but decided to walk away from motorsport after only recording one top-10 finish in 17 races.