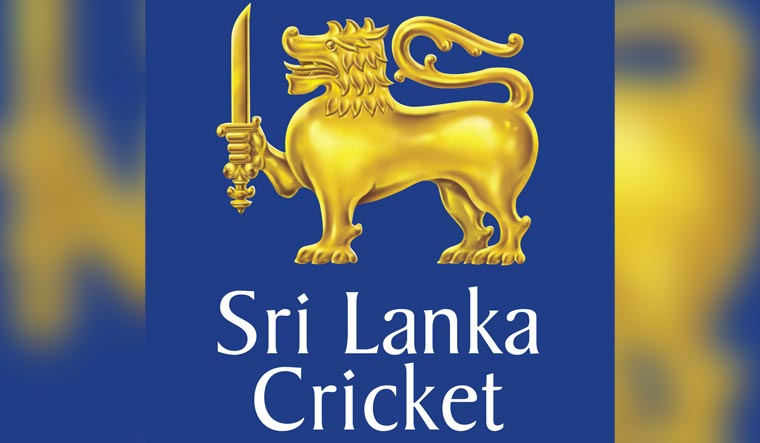 Sri Lanka Sports Minister Dullas Alahapperuma has claimed that the International Cricket Council is carrying out investigations into three cricketers from the nation on charges of match-fixing.

According to Sri Lankan online news portal NewsWire, Alahapperuma has come out saying that three Sri Lankan cricketers were under investigation for match-fixing, but the minister did not reveal the their names or specify if they were current or former players.

Expressing his disappointment to see people lacking discipline and character in the sport, Alahapperuma stressed the need for development of school-level cricket. He said that school-level cricket forms the basis for national-level cricket, and developing it would lead to Sri Lanka’s rise in the international stage.

In order to do so, Alahapperuma said that the education and sports ministries, and the Sri Lanka Cricket Board (SLC) must come together. The cricket body along with the ministries need to formulate a long-term plan for the development of school-level cricket, he said.

He added that President Gotabaya Rajapaksa will chair a meeting with officials from the respective ministries, SLC and school cricket authorities next week to discuss these issues, citing the declining status and respect for cricket in Sri Lanka.