‘I told Virat that this is the guy,’ Parthiv said 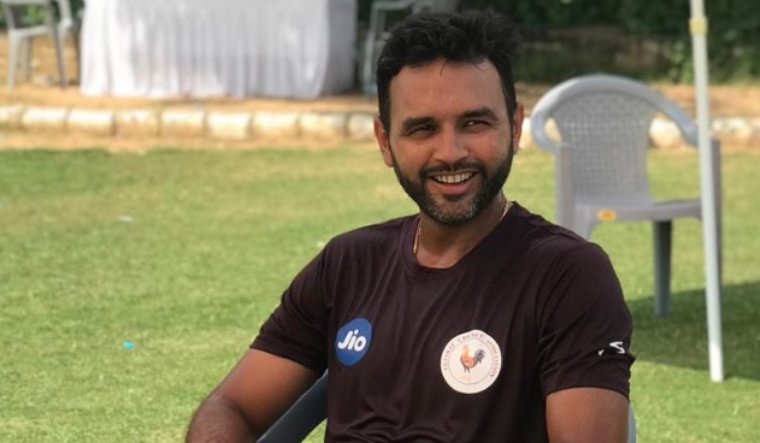 “I told Virat that this is the guy, we should be picking him! But obviously, Mumbai Indians outwitted RCB and he went to Mumbai Indians,” Parthiv Patel said about Bumrah, who was snapped up by the Mumbai franchise.

Bumrah has had an excellent IPL career so far, spanning over 77 matches, and he has taken 82 wickets at an economy of 7.55. He has cemented his place in the Indian team as well with his brilliant performance.

RCB, on the other hand, have not had much luck in the glitzy T20 tournament. The IPL franchise, despite having a star-studded team, has not been able to utilise the talents of many players and failed to develop a good line-up of bowlers. Except for Yuzvendra Chahal, RCB does not boast of any exceptional bowlers in the team.

It has also been heavily criticised for letting go of match-winning players. The RCB has never won the IPL trophy.

This year, the IPL has been postponed indefinitely due to the COVID-19 pandemic. It is expected that the tournament will be held later this year in lieu of the T20 World Cup. However, no confirmation regarding this has been made by the Board of Control for Cricket in India or the International Cricket Council. It is highly likely that the IPL and other cricket matches will be held behind closed doors in the near future as long as the threat of the coronavirus looms.