The board will, however, wait for government directives 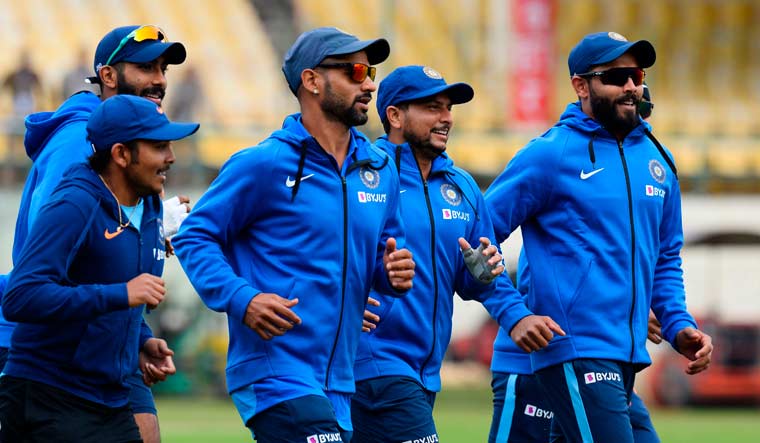 BCCI treasurer Arun Dhumal said the board is open to team India's tour to Sri Lanka in July for a six-match limited over series, provided the government allows them to. “It all depends on government directives about lockdown relaxations and travel restrictions. We are open to travel if it doesn’t compromise safety and health of our boys,” Dhumal said.

The team was scheduled to tour Sri Lanka for six limited-overs internationals (three ODIs and T20Is) in July.

Ever since the lockdown imposed on March 25, players have been confined at home. With many of them living in metro cities, they have not been able to partake in their routine fitness drills.

The BCCI is still waiting for government directives, before they can organize an outdoor skills camp for the players. Besides, international travel hasn’t yet resumed.

Sri Lanka Cricket Board (SLC) had written an email to the BCCI expressing interest in hosting India for a limited-overs series.

SLC also mentioned that players travelling for the series will have to maintain quarantine rules. England's Test tour of Sri Lanka was called off in March when the coronavirus pandemic broke out.

THE SLC, last month, had also offered to host the IPL. IPL has been hosted by a foreign nation in the past. The first 20 matches of IPL 2014 were played in UAE.