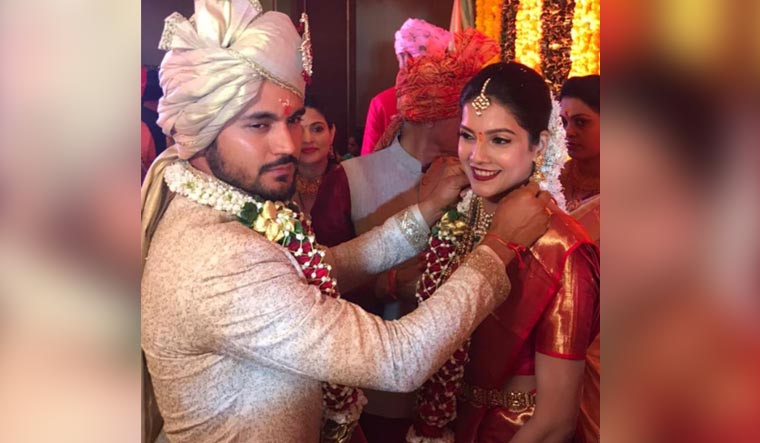 India cricketer Manish Pandey tied the knot on Monday to film actor Ashrita Shetty just a day after his side won the Syed Mushtaq Ali trophy. The wedding ceremony, which was attended by close family and friends, was held in Mumbai.

Karnataka retained the Syed Mushtaq Ali trophy after posting 180 in the final against Tamil Nadu, which fell 1 run short of the total. 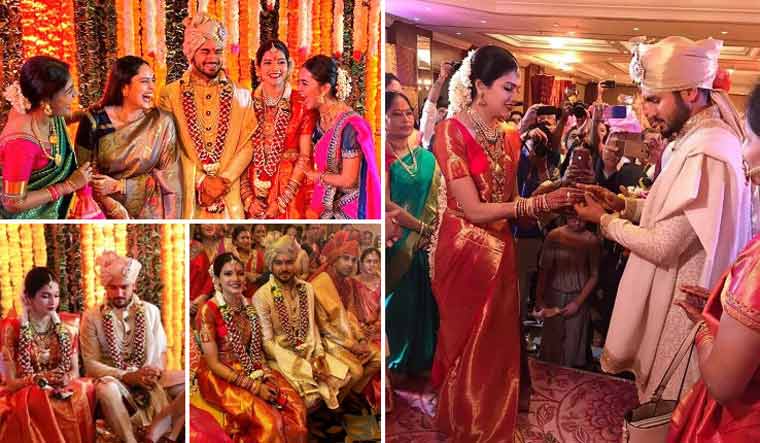 During the presentation ceremony, Karnataka captain Manish, who scored 60 off 45 balls, said that he was getting married the next day. “Looking forward to the India series, but before that there is another important series for me, I am getting married tomorrow.” Manish has been picked for India's limited-overs series against West Indies.

On Karnataka's win, Manish said that the victory was sweeter this time. “We won it last year but this year the victory was a lot sweeter. The way the boys played the entire tournament has been unbelievable. Everyone has put in so much effort that I thought it was a very good game. It came neck to neck, but we deserved it.”

Vijay Hazare Trophy and Syed Mushtaq Ali Trophy won. But @im_manishpandey still has a lot to look forward to.

Manish has represented India in 23 ODIs and 32 T20Is so far.

Ashrita Shetty is an actor who has predominantly worked in Tamil films, including in popular films such as Udhayam NH4, Oru Kanniyum Moonu Kalavanigalum and Indrajith.