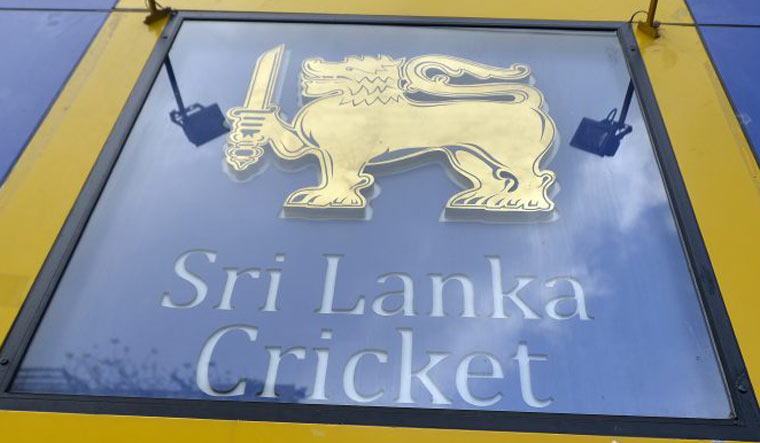 The Sri Lankan Cricket Association (SLC) on Wednesday said it was reassessing the security situation in Pakistan ahead of the team's upcoming tour to Pakistan.

According to media reports, the SLC decided to take a relook at the security situation after getting a warning "of a possible terrorist threat" to its team. The SLC had received the warning from the prime minister's office.

According to a press release, "Sri Lanka Cricket today sought the assistance of the Sri Lankan government to conduct a 'Reassessment' of the security situation in Pakistan ahead of the national team's planned tour to Pakistan.”

“The decision was taken following a warning the SLC received from the prime minister’s office, sent via the ministry of telecommunication, foreign employment and sports.”

“The warning highlights that the prime minister’s office has received reliable information of a possible terrorist threat on the Sri Lankan team, while touring Pakistan,” it added.

The team for the three one-day internationals and three Twenty20 international matches in Pakistan was announced earlier on Wednesday. The matches are scheduled to take place between September 27 and October 9.