IPL 2019: RCB vs KXIP―When and where to watch, live TV, online streaming 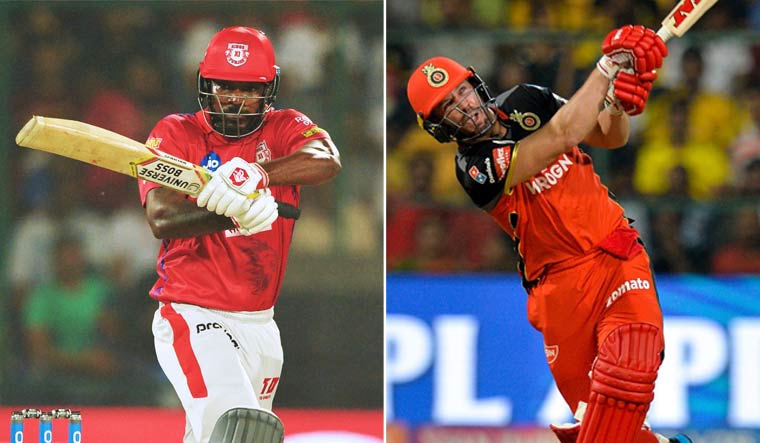 Riding high on the back-to-back wins from the last two games, Royal Challengers Bangalore would look to carry the momentum going into the match against Kings XI Punjab at the Chinnawamy Stadium in Bengaluru on Wednesday.

RCB is fired up after posting a one-run win over a Chennai Super Kings at home in their previous match. Before that, RCB defeated Kolkata Knight Riders by 10 runs. RCB, however, are still placed at the bottom of the points table with three wins from 10 matches and 6 points.

Kings XI Punjab will be coming out all guns blazing, after losing their last match against Delhi Capitals. KXIP were also defeated by RCB in the first leg clash. Kings XI Punjab have lost five games out of 10 matches and are placed fifth in the table with 10 points.

Time: The RCB vs KXIP match will begin at 8 pm IST.

Live broadcast: The IPL match between Royal Challengers Bangalore and Kings XI Punjab will be broadcast on the Star Sports Network.

Online streaming: The RCB vs KXIP match will also be live streamed on Hotstar.