Data protection and security in the modern world 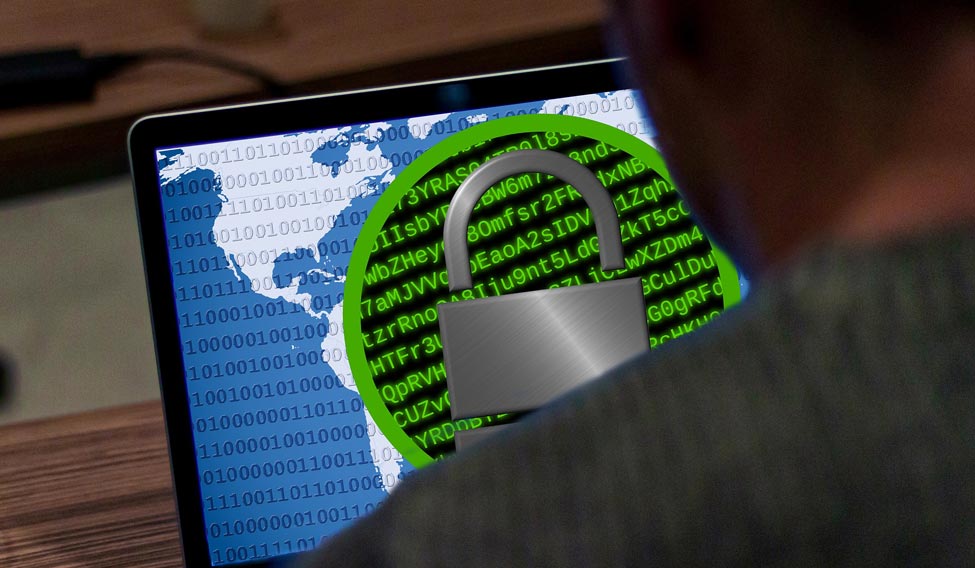 The modern world is ruled by data. Data is the lifeline that not only fuels our decision-making, but also supports the experiences which we have and caters to our day-to-day lives. And the Internet has become the big kahuna of data. Market surveys, competitor analysis and even everyday decisions of a normal human being are driven by the information and data received via social media channels, search engines, blogs etc. Gone are the days when we used to dust out and pore over old files in a dark corner of a library to read age-old information on an age-old topic.

Today, one has all the information that one needs on one's fingertips, quite literally. Have a question? No problem! Just whip out your smartphone and connect to the internet.

With so much exposure to the Internet and, consequently, the exchange of terabytes of data, a common problem that has risen is the security of the exchange. Recently, the world has been plagued by ransomwares and malwares which have brought multinational giants on their knees, for days. Therefore, security is a legitimate concern. What does an individual or a SME or a start-up do when giants falter?

Referencing the above, the biggest shield that a company or an individual can use to protect their data is education. The attackers work via more proactive means to to invade your data structure―instead of an infected floppy drive, it’s an infected email attachment. So, always remember the onus on your safety is on you.

Having pointed out the above, you can be rest assured that the Internet is a more secure and better data storage option than the locker in your office that stores paper files. Not just for protection, it also reduces the time taken to actually perform a task. As an example, the signing of a normal contract on paper using courier takes two to three weeks and the probability of fraud and losing the client or the contract itself is high. Now, if the same contract is signed using Aadhaar-based eSign you can be assured of not just its delivery and protection from fraud, but also that the entire exercise will take only hours.

E-Sign was designed to remove the problems associated with digital signatures in India. Through Aadhaar verification, eSign has become easier now than it was ever before to implement and use a digital signature. Every individual, who has enrolled for Aadhaar, would have provided his or her biometric and demographic information to avail an Aadhaar card. The information provided by Aadhaar holders are stored and secured in a centralised Aadhaar database maintained by the UIDAI. With the security measures adopted by UIDAI, signing a document online an individual’s personal information is protected and thus ensures the safety of the people through a digital framework of encryption.

So, protection of your data lies entirely in the hands of a company or an individual. Educate yourself and always use the most secure method of completing a transaction.

Krupesh Bhat is the founder of LegalDesk.com that helps organisations digitise the documentation process using eSign, eStamp and eMandate and provides other data security needs.

Your form could not be submitted.
This browser settings will not support to add bookmarks programmatically. Please press Ctrl+D or change settings to bookmark this page.
Topics : #Right to Privacy | #cyber security