If you want just a tablet, look no further 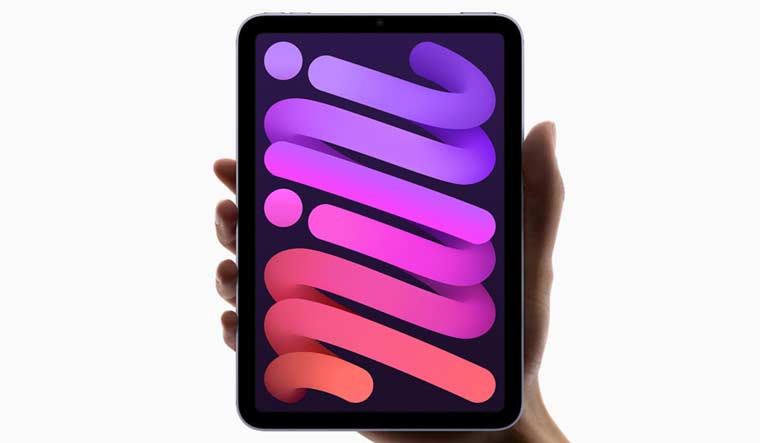 The original iPad (the iPad Air, the iPad Pro and the iPad Mini are there as well) got an upgrade this time. There is a faster processor (A13 Bionic) and improved cameras (both front and back). Centre Stage (a feature in which the front camera dynamically adjusts the focal point to keep a moving person in focus) would be handy in these days of video calls. The Truetone display is a welcome improvement and it supports Apple Pencil. WiFi only and WIFI+cellular models are there. It starts at ₹30,900 (64GB).

The iPad continues to be the no-nonsense sibling in the line-up, and if you want just a tablet, look no further.

The iPad Mini is the real deal among the products that Apple announced in the September 14 event. A whole new design with thin bezels makes it much better looking than its predecessors. And it comes in a few nice colours as well (purple, pink, space grey and starlight).

The Mini is fully loaded. It has got a powerful processor (A15 Bionic), it has 5G, it has Touch ID on the power button (no Home button), and it has got a USB C port (just plug in all those accessories). It supports the Apple Pencil as well. The 8.3-inch screen is bigger than the last Mini, but the footprint is the same because of the thinner bezels.

The iPad Mini is a lot more portable than the iPad and more practical than phones in doing many tasks. That is a sweet spot. It starts at Rs 46,900 (64GB) and is available from October 1.