Satellite Internet – Is it Worth in India? 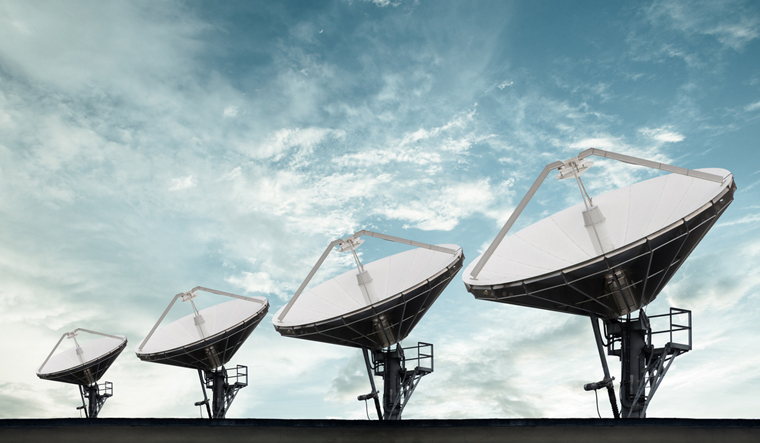 Satellite internet is something that’s slowly being forgotten, following the outburst of multiple types of connections like cable internet, broadband, fiber optics, and others. In India, most people hardly know about it!

But not all locations are capable of housing cable internet, as well as fiber optics, and their only option to have internet is by getting it via satellite. But there lies the serious question – availability?

Recently many big giants like Amazon are in talks with regulatory offices to bring satellite internet to India.

Is satellite internet still worth it even it becomes available in every part of India for those who can’t get cable or fiber optics?

Satellite Speeds Compared to Other Types of Connection

A lot of people mainly in western countries frown upon satellite internet with the thought that it’s not as advanced and as reliable as cable internet or fiber optics.

What they don’t realize is that it’s something that has come a long way and is actually capable of delivering fast and reliable internet connections to those who need it.

You’ll find satellite internet plans that can go upwards of 100 Mbps, even faster than the regular speeds of cable internet and broadband.

Compared to other types of connection, satellite internet is considered to be the most prone to latency. Therefore, the speeds don’t always reflect what package you are on.

For instance, if you have the package of 100 Mbps, 80% of the time, it wouldn’t be 100 Mbps, especially if it’s windy, rainy, or if it’s snowing. This wouldn’t depend on the provider you’re using because all satellites work and function in the same way.

Equipment and Devices That Come with Satellite Internet

Apart from the internet connection, you will be having, what else would come if you purchase a satellite internet plan?

Often your order or your package would come with a router and a satellite modem. Routers are devices that distribute the signal from your satellite modem via an Ethernet cable or WiFi. Satellite Modems, on the other hand, are the devices that convert satellite signals, making them readable via your network adapter.

Cable and broadband internet would usually just have a modem or a router.

Pros and Cons of Getting Satellite Internet

To further help you in terms of choosing which one is best for you, here are the pros and cons of getting satellite internet:

Here are some of the benefits and advantages of getting satellite internet.

There are certain cons and drawbacks when it comes to getting satellite internet. They include, but are not limited to:

You really need to think it through because the downsides are heavier than they seem. You can’t just go around without having any type of backups in case things go out of hand.

Is Satellite Internet For You?

If you’re living in a city where there are multiple options for the internet, would it still be wise to get it via satellite when it rolls out in India at a greater pace? Or should you stick with broadband or cable internet for it?

Satellite internet is the type of connection that is the most ideal for a certain group of people and households. If you are living in a rural area where there are limited options for the internet, or if you’re in an area that’s prone to multiple natural disasters like hurricanes, earthquakes, storms, tornadoes, and others, it’ll be a perfect choice.

Because they’re easy to recover and rehabilitate after disasters, they’re the most ideal option for places and locations that are prone to natural dangers and disasters.

Is Satellite Internet Worth the Buck?

The question still stands – is satellite internet worth it? Should you still get it even if it’s available?

Yes, satellite internet can be worth your money, especially if you’re in an area where there aren’t a lot of options for internet like in bigger metros. Should you be in the city, and you want to get better alternatives to broadband and cable, you can consider getting satellite internet to achieve high speeds. If you are confused about which one to pick you can further browse this site for more related information and guides.

What you need to note, though, is that the overall quality of your internet connection will depend on the weather. Should it be uninviting or if the weather isn’t that good, you need to have a back up or a contingency plan.