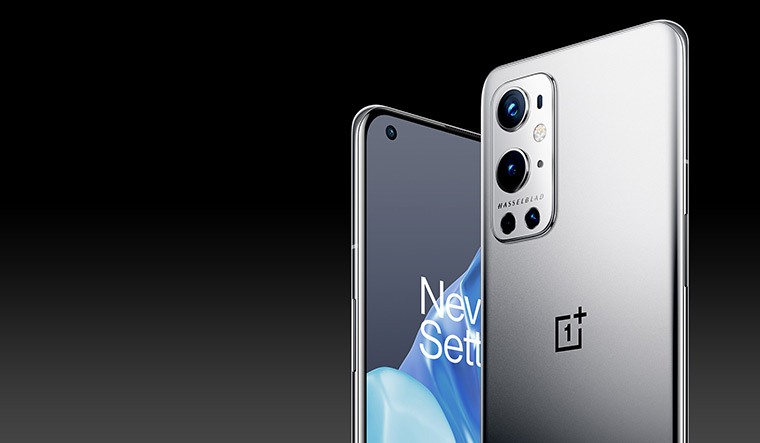 With the OnePlus 9 and OnePlus 9 Pro, OnePlus has put its best foot forward on the camera department. At the company’s launch event for its two flagship smartphones, the Hasselblad cameras stole the show, as the company touted what promises to be one of the best photography gear packed into an Android smartphone yet.

For gear heads, the new OnePlus 9 Pro offers a host of features including a 50MP ultra-wide camera, a 48MP main camera with a Sony IMX789 sensor (which the company touts as one of the biggest-ever on a smartphone) capable of shooting in 12-bit RAW, with Natural Color Calibration with Hasselblad, capability to shoot in 8K 30fps and 4K 120fps.  There is also a monochrome sensor. The phone itself has a 6.7” 2K-resolution curved 120Hz display that supports sRGB.

The phone is powered by a Qualcomm Snapdragon 888 5G chipset, supporting 65T WarpCharge. OnePlus is also touting a new “Hypertouch” technology to improve touch response time in gaming. A new “LTPO” system automatically adjusts the display’s refresh rate between 1-120hz to reduce power consumption by up to 50 per cent in some cases.

Another highlight was the company’s first premium smartwatch: The OnePlus Watch.

Made of stainless steel, it comes in Moonlight Silver and Midnight Black. The watch packs a 1.39” AMOLED display with 329ppi. Features include blood oxygen level monitoring, 50 watch faces, 110 workout modes, stress-level monitoring and an IP68 rating.