Cheaper versions of Nord rumoured for launch on October 26 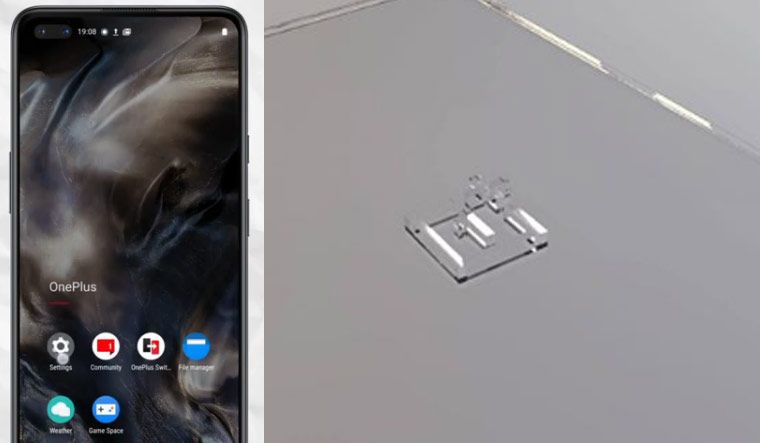 With OnePlus making a resurgence in the mid-range and premium budget smartphone segment, the company’s much-vaunted Nord phone was released to much hype in July at a price point of Rs 24,999. Now, two more models in the Nord series are expected at an even lower price.

With OnePlus rumoured to launch the Nord N10 5G and Nord N100 on October 26, the specifications of the devices have been leaked in advance by Steve Hemmerstoffer of OnLeaks, who revealed the following specifications for the devices:

Interestingly, both devices will come with a headphone jack (which was missing on the more-premium Nord).

The Snapdragon 460 processor can also be found on the Oppo A33, which was recently released for Rs 11,990 and features a 90hz screen. With the A33, high-refresh rate screens are set to become a trend even in the budget smartphone segment. Other phones with this chip include the Vivo Y20, Nokia 3.4 and Moto E7 Plus.

The 690 is to be found on a series of 5G phones by Sharp, Nokia, LG, Motorola and is touted as being able to handle 4K HDR streaming with ease.