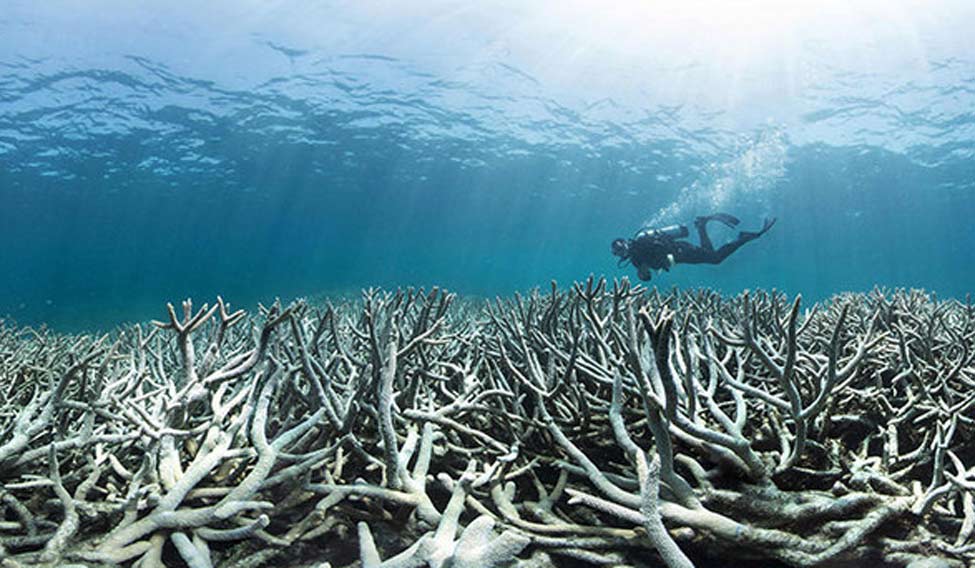 When stony corals have their renowned mass spawning events, in sync with the moon's cycle, colonies simultaneously release an underwater "cloud" of sperm and eggs for fertilization. But how do the sperm and eggs survive several hours as plankton, given threats from predators, microbes and stresses such as warming waters?

A Rutgers-led team has discovered some surprising features in coral sperm and eggs (collectively called gametes), according to a study in the journal PeerJ.

While coral eggs are large and sperm cells are tiny and far more numerous, the scientists showed for the first time that eggs and sperm appear to be surprisingly similar when it comes to the gene functions they express during the planktonic stage. Proteins encoded by genes, in a process called gene expression, play many critical roles and perform most of the work in cells.

The scientists also identified two genes that may be involved in how coral sperm and eggs recognize each other in dynamic ocean waters, allowing fertilization.

"Much more attention needs to be paid to coral gametes because both egg and sperm are vulnerable to climate change and other insults," said senior author Debashish Bhattacharya, a distinguished professor in the Department of Biochemistry and Microbiology in the School of Environmental and Biological Sciences at Rutgers University-New Brunswick. "It goes without saying that without robust sperm and egg, the coral reproductive cycle will be significantly weakened. Therefore, we need to understand in more detail how natural selection has acted on coral gametes to ensure their survival, leading to successful fertilization."

Coral reefs protect coastlines from erosion and storms; serve as habitat, nursery and spawning grounds for fish; and provide food for about 500 million people as well as their livelihoods, according to the National Oceanic and Atmospheric Administration. But corals are threatened by global climate change that warms the ocean and leads to coral bleaching, disease, sea-level rise and ocean acidification. Other threats include unsustainable fishing, land-based pollution, tropical storms, damage from vessels, marine debris and invasive species.

By analyzing the genes of the Hawaiian stony coral Montipora capitata, the scientists revealed a blueprint for how coral eggs and sperm function. The next steps include further analyses of coral genomes to identify the substances they produce to ensure their survival and fertilization. The scientists are also interested in investigating coral species that don't release sperm and eggs into the water before fertilization and comparing the results to the stony coral study.

"Our results pave the way for future genetic investigations, particularly in the context of climate change influences on the marine environment," Bhattacharya said.