Are you highly emotional? Your genes may be to blame

Study in twins finds our sensitivity is partly in our genes 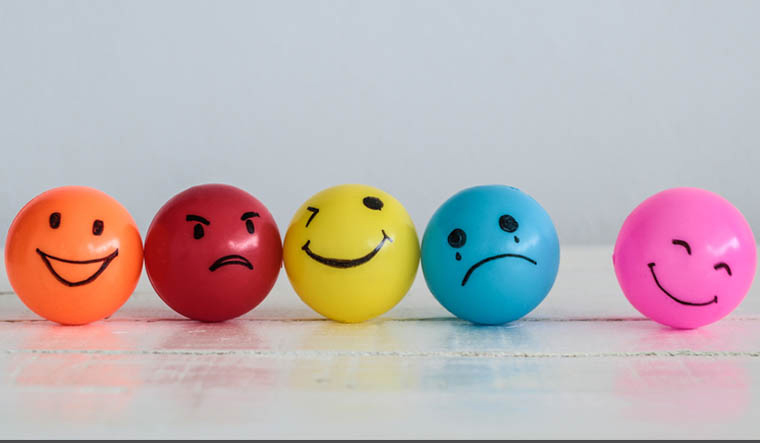 Some people feel emotions harder than others. They possess a highly sensitive nervous system that makes them feel sympathy for poor people and most likely share feelings that moved them on social media. A new study involving pairs of twins has found that around half of these differences in feelings of heightened emotions can be attributed to our genes.

The study, led by Queen Mary University of London, compared pairs of identical and non-identical 17-year-old twins, who were brought up together will mostly experience the same environment. The aim was to tease out how much of the differences in sensitivity could be explained by either genetic or environmental factors during development: nature or nurture.

Using this type of analysis, the researchers from Queen Mary University of London and King's College London, found that 47 per cent of the differences in sensitivity between individuals were down to genetics, leaving 53 per cent accounted for by environmental factors. The research, published in Molecular Psychiatry, is the first to show this link conclusively in such a large study.

"We are all affected by what we experience—sensitivity is something we all share as a basic human trait. But we also differ in how much of an impact our experiences have on us. Scientists have always thought there was a genetic basis for sensitivity, but this is the first time we've been able to actually quantify how much of these differences in sensitivity are explained by genetic factors,“ said Michael Pluess, Professor of Developmental Psychology at Queen Mary University of London.

Over 2800 twins were involved in the study, split between around 1000 identical twins and 1800 non-identical twins, roughly half of whom were same sex. The twins were asked to fill out a questionnaire, developed by Professor Pluess, which has been widely used to test an individual's levels of sensitivity to their environment This test will be made available online later this month so anyone can assess their own sensitivity.

The questionnaire is also able to tease out different types of sensitivity—whether someone is more sensitive to negative experiences or positive experiences—as well as general sensitivity. The analysis by the team suggested that these different sensitivities also have a genetic basis.

Co-researcher Dr Elham Assary said: "If a child is more sensitive to negative experiences, it may be that they become more easily stressed and anxious in challenging situations. On the other hand, if a child has a higher sensitivity to positive experiences, it may be that they are more responsive to good parenting or benefit more from psychological interventions at school. What our study shows is that these different aspects of sensitivity all have a genetic basis."

Professor Pluess believes the findings could help us in how we understand and handle sensitivity, in ourselves and others.

"We know from previous research that around a third of people are at the higher end of the sensitivity spectrum. They are generally more strongly affected by their experiences," he said. "This can have both advantages and disadvantages. Because we now know that this sensitivity is as much due to biology as the environment, it is important for people to accept their sensitivity as an important part of who they are and consider it as a strength not just as a weakness."