Why we need more women leaders in cybersecurity 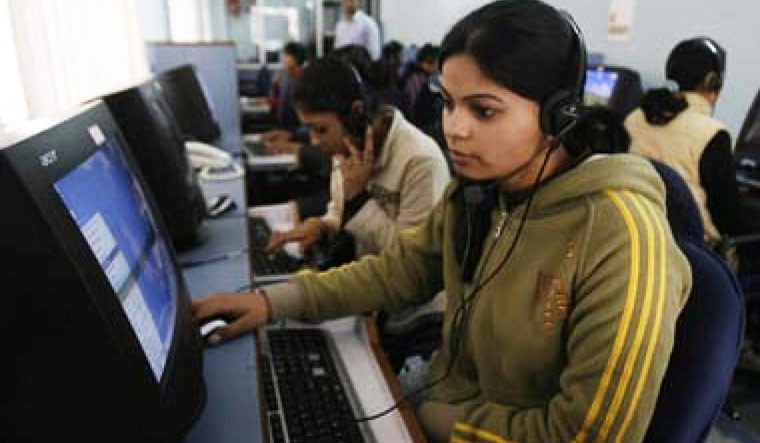 India's IT industry may have hired many more female engineers over the last decade for gender diversity optics, but very few enjoy leadership roles | Reuters

When Britain was clueless about the importance of computers as engines of growth and men felt lazy about machine work, they hired women as "low-level drones" in the technology industry during the World War II through to the 1960s. This segment of the female workforce cracked enemy codes, ran large electromechanical computers and worked out military logistics. They were considered the largest trained technical workforce in that time period until they could no longer be given managerial roles and were pushed out of the race when the power of technology became more and more apparent in the 1970s.

Is it a surprise that a book like 'Programmed Inequality: How Britain Discarded Women Technologists and Lost Its Edge in Computing' was waiting to be written in 2017 when the tech culture was as sexist as ever? If one were to study the Bois Locker Room case in Delhi, the tech-industry's gender-discrimination problem might be exacerbating online misogyny like never before.

India's IT industry may have hired many more female engineers over the last decade for gender diversity optics, but very few enjoy leadership roles and most are victims of pay gap, early exits and subsequent career stagnation. Such inequities might be starting to manifest their dangers in the world of cyber-crime. Can a greater feminization of technology prevent worrying cyber-security threats like the Bois Locker Room where a group of boys from upscale Delhi schools allegedly shared photos of underage girls with deeply misogynistic remarks, even vindicating sexual assault?

"We cannot expect to protect rights of women if we don't have women leaders to voice women-specific concerns in the law-making process. We have made a beginning with women representation on corporate boards and at the panchayat level but the conventional mindset of our people and society as a whole needs to change. That change can come by engaging more women in the regulatory and  policy-making process of cybersecurity, as in other fields," says Karnika Seth, cyberlaw expert and visiting faculty to National Police Academy and National Judicial Academy, CBI Academy and National Investigation Agency.

Highlighting the gendered nature of memes, and unequal distribution of power in anonymous online forums and other social medium, Nirali Bhatia, a cyber psychologist, says technology has moved beyond conventional definitions of algorithms and coding and delves into debates around artificial intelligence and machine learning. "It is time for the big-tech industry to open up and accept newer perspectives from women. We need women in technology to share their journeys to influence policies. Because they have a better psycho-social understanding of things," says Bhatia.

In the realm of cybercrime, greater awareness-building around online etiquette is the need of the hour to arm women with greater agency. "The societal stigma and judgment faced by women reporting abuse is an age-old phenomenon, which has transcended into the online world. Women are often scared to report such instances for the fear of defamation, lack of family support and lack of knowledge about cyber laws," says Poonam Muttreja, executive director at Population Foundation of India (PFI) which has worked with adolescents in several states especially in the area of Adolescent Reproductive and Sexual Health (ARSH). "There is an urgent need for greater awareness on cyberbullying in educational institutions and workplaces. Targeted campaigns are needed to familiarize women with cyber threats, safety protocols as well as procedures of filing a complaint at the cyber cell," says Muttreja.