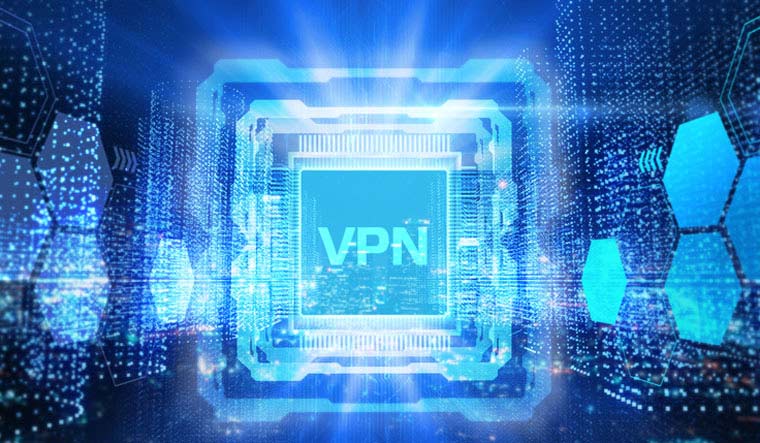 VPN technology has been around for a while. As many people seek to have a higher level of security surrounding their online activity, more VPN accounts are being created. Not all information about VPN technology is accurate, so it’s important to understand the myths and the real facts behind a virtual private network.

With a VPN, it’s possible to gain a server address for VPN India, making it possible to avoid government surveillance, access content around the globe, and more. However, many people are still operating under a number of common misconceptions.

The Myths About VPN

There are a lot of myths about VPNs out there, mainly because people don’t take the time to research the options. There are a few that need to be cleared up in order to determine what a VPN does and does not offer. Further, it can help to understand what VPN providers are going to offer the highest level of features.

Free VPNs are a Great Option

A free VPN is not always going to be a great option. It can be better to pay for an affordable paid VPN as there are more features. Many of the free VPNs make their money by selling users’ browsing history, which means that there isn’t the level of privacy and security that has been assumed. Additionally, they may have limited bandwidth, so while some people take the approach that free is better than nothing, it can end up providing a poor representation of what a VPN can offer.

VPNs Slow Down the Connection

A VPN can slow down the connection, but only by a minor amount. The reason for a slower connection is because of the encryption and decryption that happens on both ends of the tunnel. However, the workaround for that is to choose the paid option from a VPN as it will prioritize the user as opposed to those who have chosen the free option.

You Get Complete Anonymity

There’s a big difference between “most” and “all.” A VPN is used to provide you with anonymity from most hackers, not all. The 256-bit encryption level makes it difficult to hack, though it can happen. Additionally, many VPNs will maintain a user activity log for a certain period of time. They can be subpoenaed in order to look into a particular crime and a VPN will respond to any lawful request.

The Hard Facts About VPN

There are some details to understand about a VPN – this includes the good and the bad. By knowing more about how a virtual private network works, it makes it easier to understand the benefits while also being able to choose the best provider out there.

It is possible to access restricted content. Many streaming sites, for example, limit the content libraries available based on country. As such, a person who is in India may not be able to access the same TV shows and movies as someone who is in the United States. Further, some governments may block content. With the use of a VPN, it can open up the possibilities in order to access more content across the internet.

Additionally, because of being able to block a location, it can also allow a customer to save money. Companies will often have different pricing structures for each market that they work within. As such, masking a location can lead to a lower monthly subscription cost.

Some Countries Have Banned VPNs

30 countries out of 196 have chosen to ban VPNs. These are countries that maintain authoritarian law in order to have total control over what citizens access online. Some of the countries where a VPN is banned include Vietnam, North Korea, Russia, and China. As such, everyone should recognize the laws within their country in order to avoid being penalized by the law.

The biggest problem with an internet service provider (ISP) is that they not only keep the data but they sell it to advertising companies. A VPN will still keep data but they won’t sell it. Client logs are not retained in order to hand them over to the government (though they will if they receive a subpoena in order to do so). Instead, the data is used to identify network problems as well as to improve services. How a VPN handles their data is identified within the terms and conditions of the site, so it’s always a good idea to read the T&C prior to signing up with one VPN over another.

VPNs can offer a high level of security because of the higher encryption used. All users should be aware that VPN providers are not all the same. They can vary in the features that are used, the information they collect, and even the speed in which they offer for internet connection. It’s best for anyone who is going to use a VPN to understand what the pros and cons are for a free versus paid subscription.