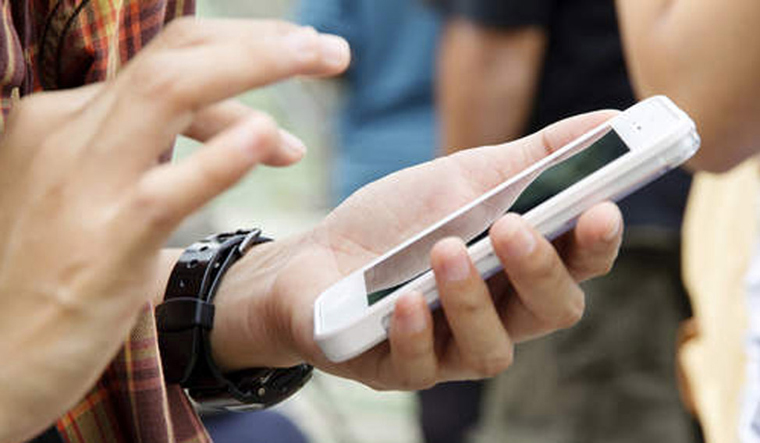 An app that allows users to keep tabs on the distribution of foodgrain has drastically reduced corruption in Rajasthan's Department of Food, Civil Supplies and Consumer Affairs, an official claimed.

Department of Science and Technology (DST) Secretary Mugdha Sinha said the food distribution against allocation was never above 80 per cent before the launch of the app, "Ration Darpan".

Now, it has increased to over 95 per cent and not a single suspension occurred due to corruption in the department, Sinha said.

Anyone can monitor department staff, opening and closing of fair price shops, lifting of foodgrain and their distribution to ration card holders through the app.

"In January 2018, I launched the app based on data available with the department. Over a year, massive changes were seen in terms of food distribution. Not a single suspension took place due to corruption," Sinha claimed.

She added that 10 district supply officers (DSOs) were suspended and only four were appointed against 40 posts when she joined the Food Supplies Department in November 2017.

After streamlining the food distribution system, district supply officers were appointed against all 40 posts within a year, she added.

She said there was a perception that the department was corrupt.

"Your honesty is only proven when there is temptation and you are able to resist it persistently to make space for yourself. So, it was a big challenge to fight corruption, including such perceptions," she said.