To prevent crop burning, paddy straw to be converted to biogas near Delhi

India's first plant to convert the same to launch in Haryana 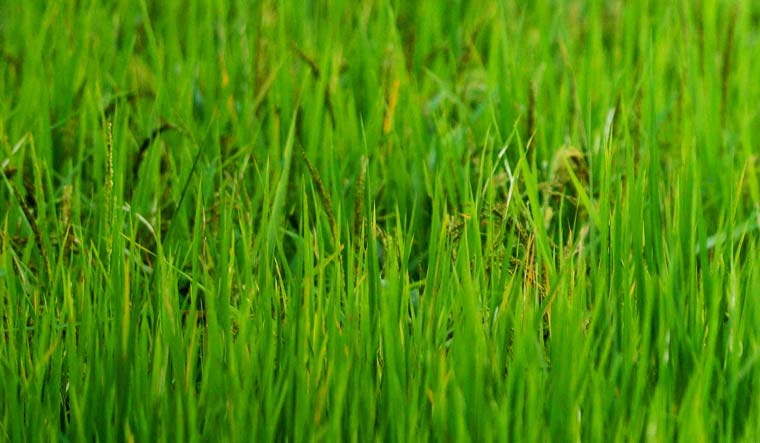 India's first plant to convert paddy straw into biogas that can be used as CNG in automobiles will come up at Karnal in Haryana as agencies double effort to prevent burning of crop stubble that is said to be the main reason for pollution in the national capital region.

The plant will deploy special machines that will chop and bundle paddy straw for transportation to storage. This storage will be used throughout the year to production CBG.

"This unit will have the capacity to convert stubble generated from 20,000 acres of farmland in a year into gas, which will then be sourced by IGL for its City Gas Distribution (CGD) network in Karnal," the statement said.

This unit, which will come up by 2022, has been set up by Ajay Bio-Energy Pvt Ltd, under 'SATAT' (Sustainable Alternative Towards Affordable Transportation) scheme on CBG launched by the Ministry of Petroleum and Natural Gas.

Speaking on the occasion, Ranganathan said, "As an organisation committed to providing clean energy solutions to the society, IGL has been proactive in leveraging the latest technology in all its operations to ensure that the entire community is able to benefit from its initiatives. Environmental pollution is the biggest concern in the region today and it is our endeavour to reduce alarming levels of pollution apart from creating opportunities for additional income for farmers."

The plant will produce a maximum of 10,000 kg CBG every day. The input of plant is majorly paddy straw. The plant has the capacity of consuming around 40,000 tonnes of paddy straw in a year which will be taken from 20,000 acres of farmland in Karnal district.

CBG from the plant will run tractors and earth-movers as well as power gensets.

Bio manure produced from the plant as a byproduct will be organic and can be used to grow organic food and vegetables.

Speaking on the occasion, Garg said, "This project will be a step in the direction of creating energy self-sustaining villages along with creating a pollution-free environment in the region. It will send a positive signal to the stakeholders about possibilities of replicating this model across India to improve quality of life. In the coming future, I see agro-waste management becoming a major area of focus due to increasing environmental concerns."

Stubble burning not only affects soil fertility as it results in loss of essential nutrients but also affects human health.

The project aims to convert paddy wheat straw into bio-CNG. In addition to alleviating the ill effects of stubble burning on the environment, this project will also add to the income of the farmers in the region.

SATAT was launched by the Ministry of Petroleum and Natural Gas in October 2018 and this envisages to target production of 15 million tonnes of CBG by 2023 from 5,000 plants.