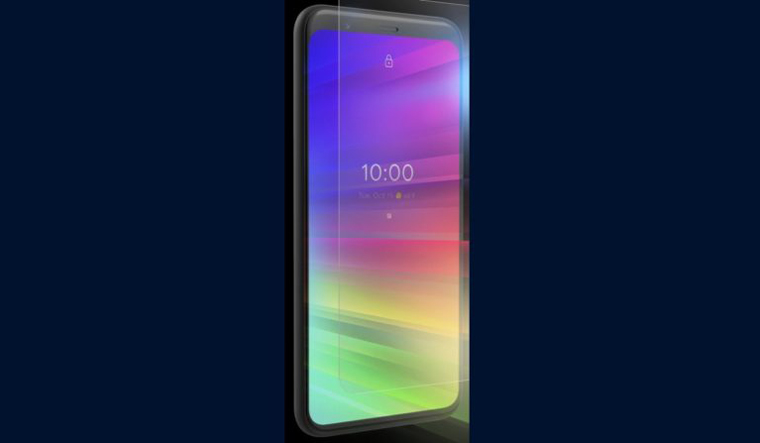 Google Pixel 4 is expected to pack a larger display, better RAM and an upgraded camera

Now that Samsung and Apple have pulled out their aces from their sleeves, it is time for Google to reveal its cards and let the world decide which smartphone will end the year as flagship of the year. If a report by a Leakster is true, Google could unveil the much awaited Google Pixel 4 and Pixel 4XL on October 15. The tweet shows a picture of a phone with the time set as ‘10:00’ and the date as ‘Oct 15’.

The latest offering from Google is supposed to pack a larger display, better RAM and an upgraded camera which can thwart the competition from the Note 10 plus and the iPhone 11 Pro Max.

OCT 15! Excited for this one.
via @evleaks pic.twitter.com/yT0hURwdk9

If rumours and leaks are to be believed, the Pixel 4 will also sport a square camera module setup as seen on the iPhone 11 Pro. Google pulled all the right cards last year with the Pixel 3, which arguably had the best camera with just one lens. The Pixel 4 is said to have two cameras and two lens. With the added artillery it packs, the Pixel 4 is already the favorite to win the phone camera war.