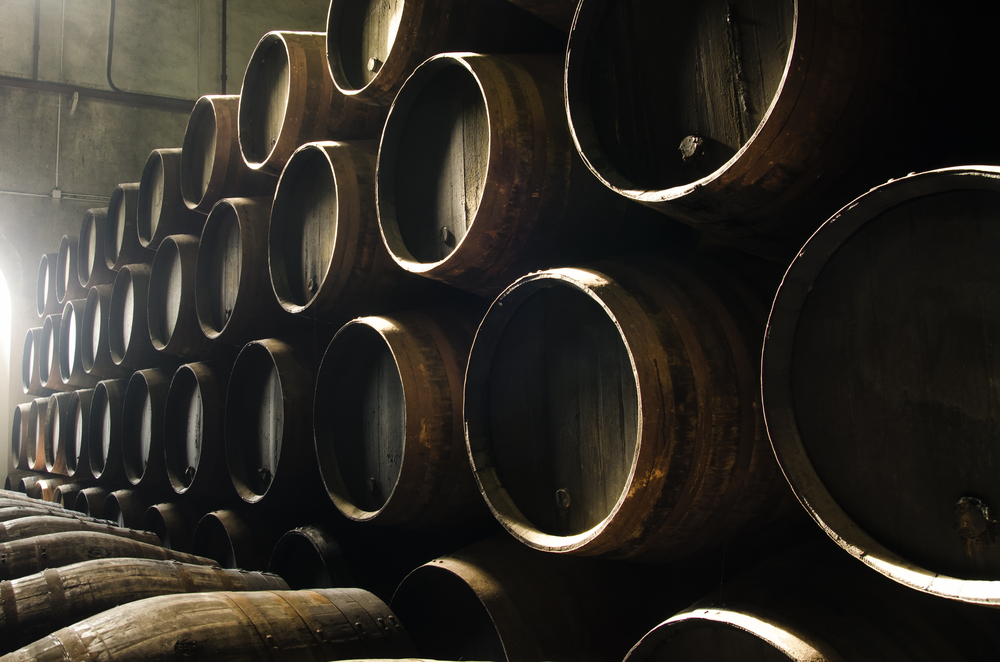 Scientists in Scotland have developed an artificial "tongue" with numerous taste buds that can pick out real from fake whisky.

The device, developed by scientists from the Universities of Glasgow and Strathclyde, can taste subtle differences between drams of whisky using properties in gold and aluminium to test differences between spirits and could be ultimately used to help cut down on the trade in counterfeit alcohol.

In a new paper published on Tuesday in the Royal Society of Chemistry's journal 'Nanoscale', the engineers describe how they built the tiny taster and used it to sample a selection of famous Scotch whiskies from well-known brands such as Glenfiddich, Glen Marnoch and Laphroaig in their experiment.

"We call this an artificial tongue because it acts similarly to a human tongue  like us, it can't identify the individual chemicals which make coffee taste different to apple juice but it can easily tell the difference between these complex chemical mixtures," said Alasdair Clark, of the University of Glasgow's School of Engineering and the paper's lead author.

"We're not the first researchers to make an artificial tongue, but we're the first to make a single artificial tongue that uses two different types of nanoscale metal 'tastebuds', which provides more information about the 'taste' of each sample and allows a faster and more accurate response.

"While we've focused on whisky in this experiment, the artificial tongue could easily be used to 'taste' virtually any liquid, which means it could be used for a wide variety of applications. In addition to its obvious potential for use in identifying counterfeit alcohols, it could be used in food safety testing, quality control, security  really any area where a portable, reusable method of tasting would be useful," he said.

Sub-microscopic slices of gold and aluminium, arranged in a checkerboard pattern, act as the so-called tastebuds in the team's artificial tongue.

The researchers poured samples of whisky over the tastebuds  which are about 500 times smaller than their human equivalents  and measured how they absorb light while submerged.

Statistical analysis of the very subtle differences in how the metals in the artificial tongue absorb light  what scientists call their plasmonic resonance  allowed the team to identify different types of whiskies.