Next-gen wearable technology may be developed by creating flexible fibres 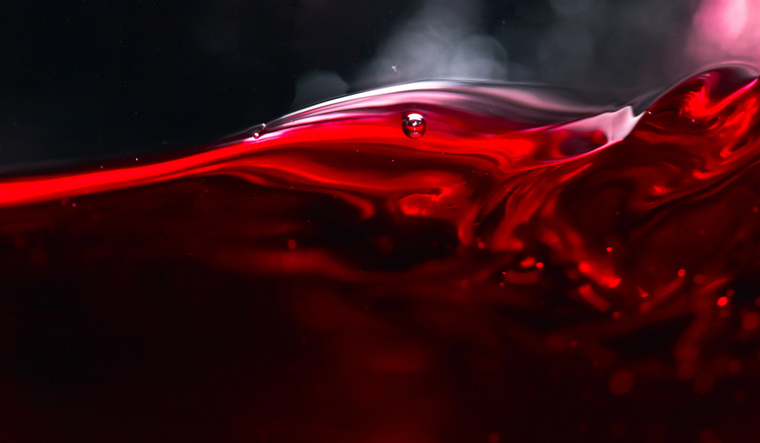 Extracting tannic acid from red wine, coffee or black tea, led a team of scientists from the University of Manchester in the UK to develop much more durable and flexible wearable devices.

The addition of tannins improved mechanical properties of materials such as cotton to develop wearable sensors for rehabilitation monitoring, drastically increasing the devices lifespan.

The team developed wearable devices such as capacitive breath sensors and artificial hands for extreme conditions by improving the durability of flexible sensors.

Previously, wearable technology has been subject to fail after repeated bending and folding which can interrupt the conductivity of such devices due to tiny micro cracks.

Improving this could open the door to more long-lasting integrated technology, researchers said.

"We are using this method to develop new flexible, breathable, wearable devices," said Xuqing Liu who led the research team.

The main research objective of the group is to develop comfortable wearable devices for flexible human-machine interface.

"Traditional conductive material suffers from weak bonding to the fibres which can result in low conductivity. When red wine, or coffee, or black tea, is sprinkled on dress, it will be difficult to get rid of these stains," Liu said.

"The main reason is that they all contain tannic acid, which can firmly adsorb the material on the surface of the fibre. This good adhesion is exactly what we need for durable wearable, conductive devices," said Liu.

The research, published in the journal Small, demonstrated that without this layer of tannic acid, the conductivity is several hundred times, or even thousands of times, less than traditional conductive material samples.

This is because the conductive coating becomes easily detached from the textile surface through repeated bending and flexing.

The team used commercially available tannins but also tried to immerse the fabric directly in red wine, black tea and black coffee solutions where they saw the same results.

The overall impact of this new method could see a reduction in price for wearable technology along with improvements in comfort and robustness.

The improved conductivity using natural sources can allow technology developers to use more comfortable fabrics, such as cotton, to replace nylon, which is stiff and uncomfortable.

The technology can also allow for circuits to be printed directly on to the surface of clothing to make a comfortable, flexible circuit board.

Due to the strong adsorption of tannic acid, the surface conductive coating has good durability, and the developed wearable devices maintain excellent performance after bending, folding and stretching.