US city to deploy 'RoboCop' to monitor public area

The device, dubbed "HP RoboCop", will be deployed in Huntington Park 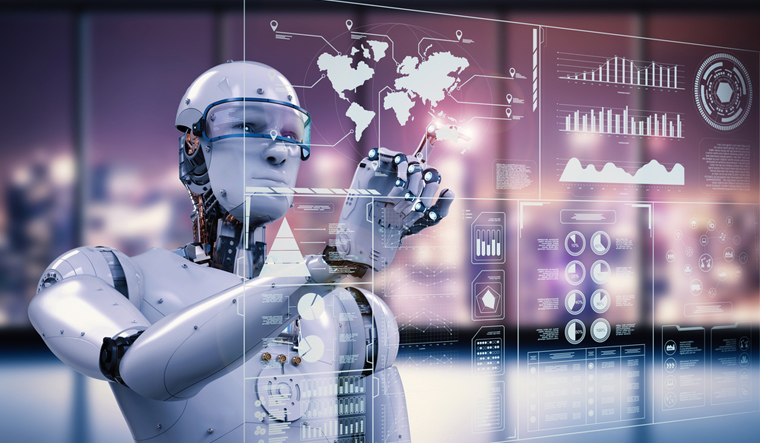 Californian city is set to introduce a 'RoboCop' or a robot police, the latest tool in the force's arsenal that will keep an electronic eye on public areas, according to a US media report.

The device, dubbed "HP RoboCop", will be deployed in Huntington Park, a 50,000-resident city located 10 km south of Los Angeles. It is "an autonomous data machine that is meant to serve outdoors", KTLA channel reported.

It will use 360-degree HD video footage to "act as an extra set of eyes and monitor areas such as parks, city buildings and corridors where police might not have the time to consistently patrol", it said.

The report said the device will be unveiled on Tuesday in the city hall of Huntington Park.

A video posted online showed the device, which looks like a small space capsule, rolling down a sidewalk, making electronic sounds and at one point even saying, "Good day to you", the city of Huntington Park said in a press release.

"I'm very excited that we can officially call on HP RoboCop to help our police officers patrol our city," Mayor Karina Macias said, according to the release.

"This is a big accomplishment for our city and introducing RoboCop shows innovation and the incorporation of new technology. I am certainly impressed with HP RoboCop and can't wait to see it in action. I'm already a big fan!," she said.