Methane-eating bacteria might spark a revolution in green fuel 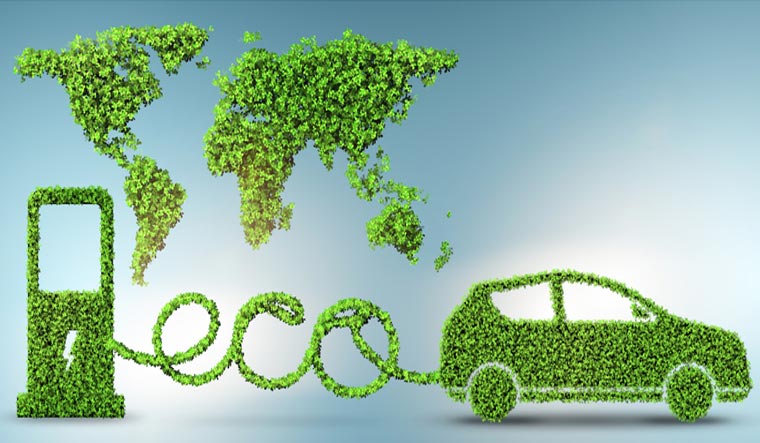 Scientists have identified an enzyme that helps some bacteria remove methane from the environment and convert it into a usable fuel—paving the way for a creating a novel, sustainable source of energy.

Known for their ability to methanotrophic bacteria have long fascinated researchers.

A team from the Northwestern University in the US found that the enzyme responsible for the methane-methanol conversion catalyses this reaction at a site that contains just one copper ion.

"The identity and structure of the metal ions responsible for catalysis have remained elusive for decades," said Amy C Rosenzweig, from Northwestern University.

"Our study provides a major leap forward in understanding how bacteria methane-to-methanol conversion," Rosenzweig said in a statement.

"By identifying the type of copper center involved, we have laid the foundation for determining how nature carries out one of its most challenging reactions," said Brian M Hoffman, from Northwestern.

The study, published in the journal Science, showed that by oxidising methane and converting it to methanol, methanotrophic bacteria (or "methanotrophs") can pack a one-two punch.

Not only are they removing a harmful greenhouse gas from the environment, they are also generating a readily usable, sustainable fuel for automobiles, electricity and more.

Methanotrophs, however, perform the reaction at room temperature and "for free."

"If we can develop a complete understanding of how they perform this conversion at such mild conditions, we can optimise our own catalysts," said Ross.