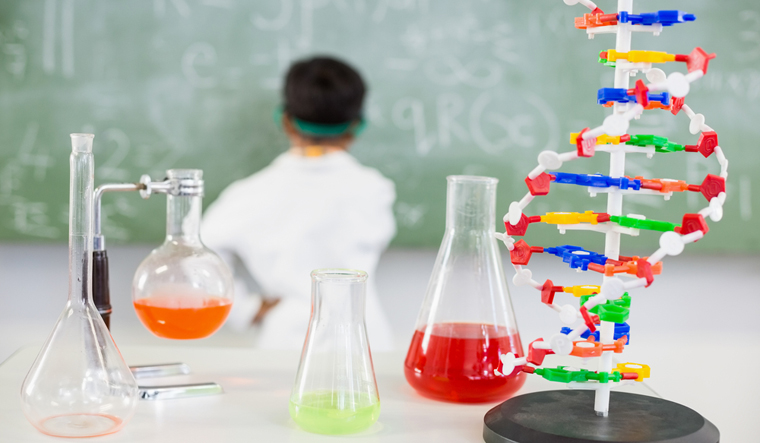 In a fresh bid to popularise science among the masses, Vigyan Prasar—an autonomous body under the Department of Science and Technology, is all set to communicate with people in regional languages, a scientist said.

Apart from English and Hindi, all publications and online content of Vigyan Prasar, will be available in regional languages also, the scientist said on Friday.

"For greater outreach, Bengali, Tamil and Marathi languages have been selected initially," Rintu Nath, the scientist of Vigyan Prasar said while speaking at the seminar on 'Science communication, popularising and outreach in Bengali - the road ahead'.

"We met about some 36 organisations (government and private) engaged in promoting science and technology in West Bengal. The work done by the organisations overlap at times since they work in silos," he said.

Vigyan Prasar has decided to act as a common platform in order to create a shared ecosystem by engaging all the organisations, and give a fillip to streamline communications already taking place through these forums, for better dissemination of information.

The deliberations at the two-day seminar that began on Friday will help to build a future roadmap in this endeavour.

"Bengal has some great works but for various reasons they are not receiving desired popularity. We are identifying the strengths and weakness of these organisations. We are committed to offer required support to keep their work going," Nath said.