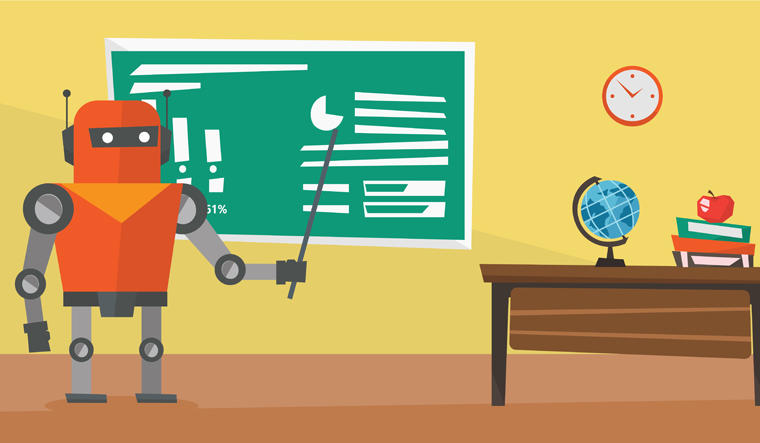 Efforts were being taken by the government for making use of the robots for the development of the special children, he said,

Also, bio-metric attendance register for students was being installed in government schools across the state in a phased manner, the Minister said.

The school where teachers had participated in the recent strike over various demands would function on Saturdays and Sundays to make up for loss of classes, he said.

If necessary, the headmasters could ask the teachers to conduct special classes in evenings too, the Minister said.

Parents and others had expressed concern over the nine-day strike by teachers since it came at a time when students were preparing for the board exams due shortly.