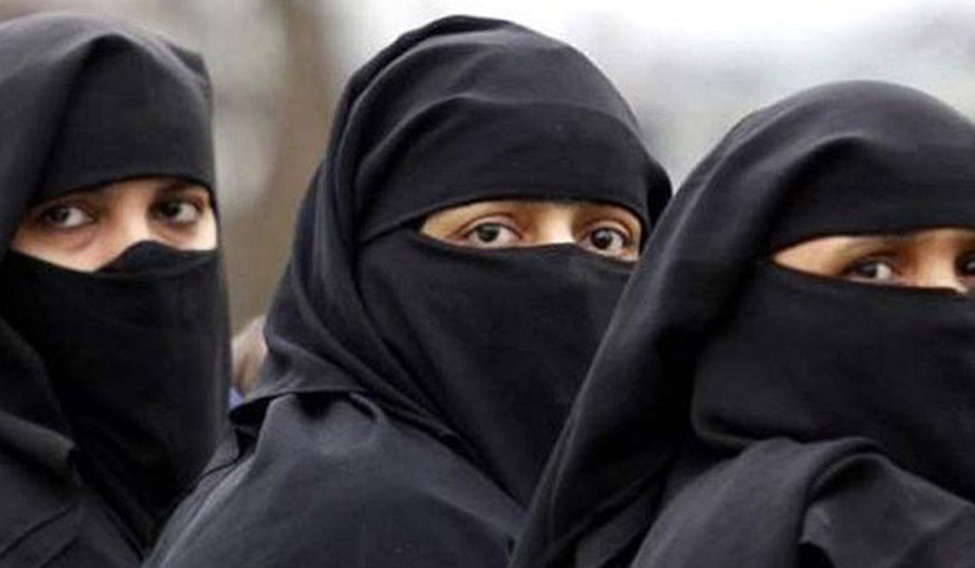 Even as efforts are being made to end the practice of instant triple talaq, Muslim women in Uttar Pradesh continue to face the ire of the malpractice.

Fresh cases of triple talaq have been reported from UP, where women were given divorce on frivolous grounds.

In state's Rampur district, a woman was given talaq because of her dark complexion.

The victim, Amreen said her husband and his family were unhappy with her dark complexion and the less amount of dowry she brought and hence gave her divorce.

She even claimed that her in-laws threatened to set her ablaze, after which she surreptitiously ran away.

"My husband was not happy with my complexion. He and his family thrashed me and did not use to give me food. They even threatened to burn me. My husband said I am not up to his standard and his family was unhappy with the amount of dowry my family gave to them," she told ANI.

Even the district police confirmed the reports and said a case of dowry has been registered against the accused and they are investigating the matter.

"A case was registered in this matter against five people, including the husband of Amreen. The investigation is going on in this matter. As there is no such act on triple talaq, we have only charged them under various sections of dowry," the police said.

In another case from Gonda district, a woman was given instant divorce after she asked for monetary help for the treatment of her ill child.

The victim, Sakeen Bano, was married for 17 years and even had a 14-year-old daughter, who is differently-abled.

According to victim's father, Sakeena's husband worked in Mumbai and used to occasionally visit his family in the village.

"Three years after the marriage the husband of my daughter went to Mumbai in search of a job. He gave talaq to my daughter after she asked for money," said the father of the victim, Abdul.

Your form could not be submitted.
This browser settings will not support to add bookmarks programmatically. Please press Ctrl+D or change settings to bookmark this page.
Topics : #Triple Talaq | #Muslim