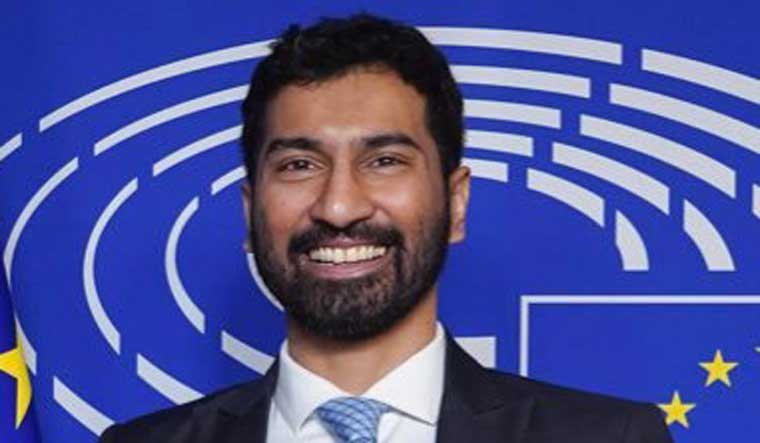 A day after his controversial post slamming the BBC series on Prime Minister Narendra Modi, Anil Antony, son of Congress leader A K Antony, has quit the party.

Anil Antony had handled the digital communications of the grand old party's Kerala unit. According to Anil, he quit Congress on Tuesday over "intolerant calls to retract tweet" on the BBC documentary.

Anil's tweet on Monday against BJP had courted controversy. His tweet read: "Despite large differences with BJP, I think those in  placing views of BBC, a  state sponsored channel with a long history of  prejudices,and of Jack Straw, the brain behind the Iraq war, over  institutions is setting a dangerous precedence,will undermine our sovereignty."

His response came as Congress announced screening of the controversial documentary across Kerala on Republic Day "in view of the undeclared ban on it in the country." His stance had irked the Congress Party with the Kerala state leadership coming out against him. According to Kerala Pradesh Congress Committee president K Sudhakaran, the party is not "associated with the opinions made by certain persons."

Sharing a copy of his resignation letter to the party leadership, Anil tweeted: "I have resigned from my roles in @incindia @INCKerala. Intolerant calls to retract a tweet, by those fighting for free speech. I refused. @facebook wall of hate/abuses by ones supporting a trek to promote love! Hypocrisy thy name is! Life goes on. Redacted resignation letter below."

Anil added that he believes it would be appropriate to leave all his roles in the party. "I am sure that I have my own unique strengths which could have enabled me to contribute very effectively to the party in several ways. However, by now, I have been made well aware that you, your colleagues, and the coterie around the leadership are only keen to work with a bunch of sycophants and chamchas, who would unquestionably be at your beck and call. This has become the lone criterion of merit. Sadly, we don’t have much common ground," the letter added.

Anil said he would prefer to continue his professional endeavors "without being fed this negativity, and being involved in these destructive narratives, many against the core interests of India."  "These I strongly believe will end up in the dustbin of history with time," he added.

I have resigned from my roles in @incindia @INCKerala.Intolerant calls to retract a tweet,by those fighting for free speech.I refused. @facebook wall of hate/abuses by ones supporting a trek to promote love! Hypocrisy thy name is! Life goes on. Redacted resignation letter below. pic.twitter.com/0i8QpNIoXW