He was due to retire on December 31 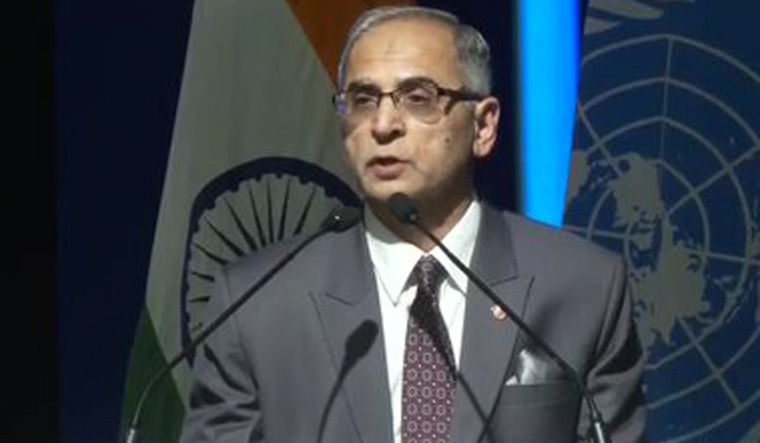 On November 26, the appointments committee of the Union cabinet extended Foreign Secretary Vinay Mohan Kwatra’s term by 16 months, “up to April 30, 2024 or until further orders, whichever is earlier….” Kwatra was due to retire on December 31, 2022.

Kwatra, who belongs to the 1988 batch of the Indian Foreign Service, was the ambassador in Nepal when he was called home to succeed Harsh Vardhan Shringla on May 1, 2022. He was formerly ambassador to France and was joint secretary in the Prime Minister’s Office from October 2015 to August 2017.

Since 2014, the appointments committee of the Union cabinet comprises only the prime minister and the home minister. Up until prime minister Manmohan Singh, ministers heading the ministry to which the appointment was being made were also members. In Kwatra’s case, that would have been External Affairs Minister S. Jaishankar.

Kwatra’s extension comes at an important juncture in India’s diplomatic outreach, with the G20 chairmanship in the offing and the Ukraine war still smouldering.