OPINION: Press Council of India is a toothless body now

November 16 is observed as National Press Day in India 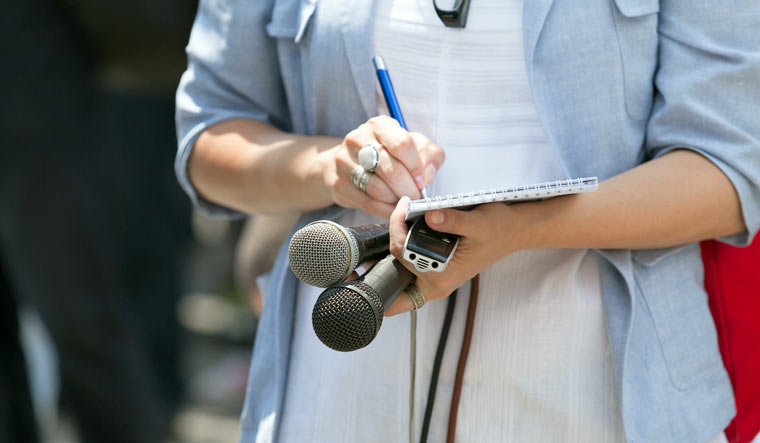 The functions of the PCI are to 1) uphold freedom of the press 2) lay down standards of journalistic ethics, and 3) hear complaints against the press or individual journalists. The PCI adjudicates on these complaints, but if it finds a complaint justified, it can only issue an admonition or censure, it cannot fine or sentence to imprisonment. Also, the PCI has jurisdiction only over the print media, not over the electronic media like TV or the social media.

The PCI, apart from having a chairman, who, by convention, is a retired Supreme Court judge, has 28 members, of which 20 are democratically elected by press bodies, i.e. 7 working journalists, 6 editors, 6 owners, and 1 from a news agency. Apart from these 20, there are 5 members of Parliament (3 from the Lok Sabha, appointed by the Speaker, and 2 from the Rajya Sabha, appointed by the Chairman). The remaining 3 members are 1 from the Bar Council of India, 1 from the UGC, and 1 from the Sahitya Academy.

Thus, the predominant number of members of the PCI are from the field of journalism, and these are democratically elected by the press bodies, not appointed by anyone. Hence, it is a kind of self-regulation.

When I became the chairman of the PCI in 2011, I suggested two amendments in the Press Council of India Act - 1) The PCI should have power to impose a sentence of fine, and in extreme cases, of imprisonment, against a mediaperson who commits gross misconduct (2) The electronic media, i.e. TV and the social media, should also be brought within the purview of the PCI.

When I made these suggestions, a huge outcry and uproar was raised against me by many mediapersons, accusing me of being a dictator who wanted to suppress media freedom. In response, I explained over and over again that I was a supporter of media freedom, but also wanted the media to be responsible. I said I was opposed to media control, but wanted media regulation. The difference between the two was that in control there was no freedom, whereas in regulation, there was freedom subject to reasonable restrictions.

I explained that there was no such thing as absolute freedom. Every human activity was subject to regulations. Thus, as a lawyer, I was in a free profession, but if I committed professional misconduct, I could be suspended or debarred by the bar council. A doctor’s licence could be suspended or cancelled by the medical council for medical misconduct. A chartered accountant’s licence could similarly be suspended or cancelled for misconduct. As a High Court and Supreme Court judge, I was independent, but I could be impeached by Parliament if I took bribes.

Thus, every profession or vocation was subject to regulation. How then could mediapersons justifiably claim that they alone be left free from any regulation, and demand that they be not punished for gross misconduct e.g. paid news, deliberate false reporting, blackmailing, etc?

Moreover, I said, even where a fine or imprisonment was ordered (if the law I suggested was made) it could only be done by a majority of the 28 members, not the chairman alone (all adjudications by the PCI are done by the entire body sitting together), and the accused would be given an opportunity of hearing.

Presently, the PCI is a toothless body, having no powers to penalise for gross misconduct. Consequently, many press houses or journalists to whom the PCI issues notice on a complaint, do not even choose to appear before the PCI, knowing that at most they could be given an admonition or censure, for which they could care less.

I tried to explain that the punishment, if the amendment I suggested was made, would not be given by me sitting alone but by the mediapersons themselves, since the predominant number of members of the PCI were media persons. What objection could rationally be made to this suggestion?

However, all my suggestions and explanations fell on deaf ears. None of the mediapersons were even willing to discuss the matter with me, and said they opposed all regulation, and would self-regulate (though, as the Levison Committee Report in England has found, self-regulation has failed to provide accountability). The then government did not wish to annoy mediapersons, and so, ignored my suggestion.

I submit that had my suggestion been accepted, the Indian media would not have been in the sorry plight it is today. It has largely lost credibility and respect of the public, and a large section of it is regarded by people as ‘godi media’ i.e., sycophants and sold out.