Universities to announce rank lists on basis of 'raw' marks 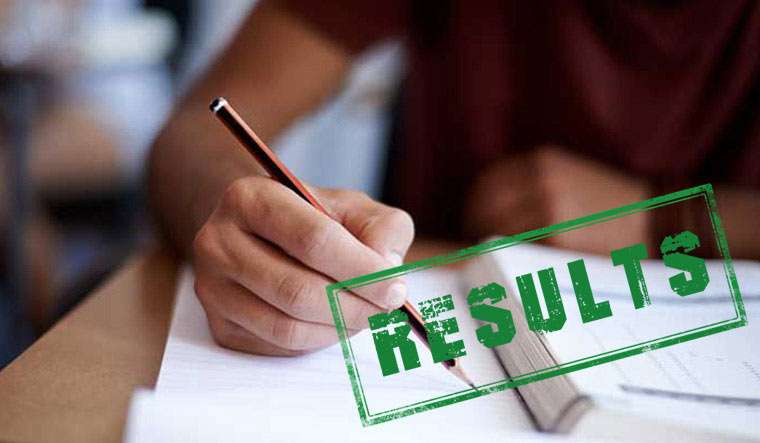 The results of the Common University Entrance Test (CUET)-PG, for which 6.07 lakh candidates had registered, were announced on Monday, according to National Testing Agency (NTA) officials.

Unlike CUET-UG, no normalisation of scores has been done for the postgraduate (PG) entrance, and universities will announce their rank lists on the basis of 'raw' marks and not normalised NTA scores.

"No normalisation of scores has been done in CUET-PG and the universities will prepare the rank lists on the basis of 'raw marks' and not NTA scores," UGC chief Jagadesh Kumar told PTI.

In CUET-UG, results of which were announced on September 16, the scores were normalised and the University Grants Commission (UGC) had announced that rank lists will be prepared on the basis of normalised National Testing Agency scores.

Asked about the reasons behind no normalisation of scores in CUET-PG, Kumar said, "The PG exam was held in a single sitting for the majority of subjects, while in the UG exam, the test was conducted in different phases and shifts. Hence, scores had to be normalised to provide a level playing field for all candidates."

The "normalisation" of marks in CUET-UG had left several aspirants disappointed as they found their marks reduced from their original scores, making it difficult for them to get admission in their dream colleges.

Unlike the CUET-UG, the NTA has also announced subject-wise toppers for the postgraduate entrance exam.

The UGC had on Sunday wrote to vice-chancellors of universities that opted for CUET to start their admission processes.

"You are requested to make necessary preparations for admissions, including website and web portals, so that the PG admission process may be timely started, based on the CUET score," it said.