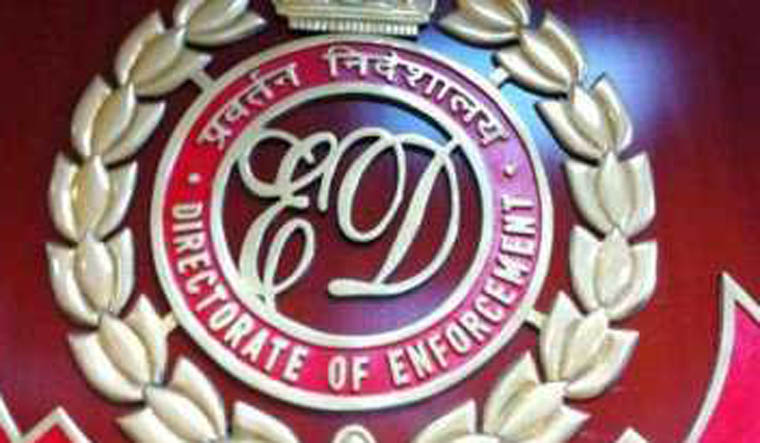 The Enforcement Directorate has given Republic TV and R Bharat a clean chit in the Television Rating Points (TRP) case, stating that it found no evidence against the channel. The central agency filed the charge-sheet filed before the special PMLA Court last week.

The Enforcement Directorate (ED) said it had examined Republic TV's role in the alleged scam and found that the Mumbai police's investigation was "at variance" with its probe. The agency added in the charge-sheet that the forensic report relied on by the police was "superficial" and "based on analysis of limited aspects," reported Live Law.

Neither ARG Outlier Media, which owns Republic TV, nor its editor-in-chief Arnab Goswami has been named in the charge-sheet. No official from the Broadcast Audience Research Council (BARC) has also been named either.

The charge-sheet filed by the Mumbai Police had, however, named Goswami and four others from ARG Outlier. According to Mumbai Police's charge-sheet, Republic had tampered with the TRP ratings of television channels, thereby benefitting from the alleged scam and generating better advertisement revenue. Following this, the ED registered a case under the Prevention of Money Laundering Act.

The ED, however, has named 16 people, including those linked to Box Cinema, Fakt Marathi and Maha Movies channels and former relationship managers of Hansa Research Group Private Limited, in connection with the scam.

According to the ED, they sought the raw data for the panel households who were allegedly watching the Republic channel from the BARC. "An analysis of viewership pattern showed that these households were watching channels other than Republic TV and R Bharat. The panel households denied taking money to watch the channels. Their statements corroborate the raw data kept independently by BARC," the ED said in the charge-sheet.

It said the relationship managers had denied paying households to watch the two channels. There has also been no financial trail to link payments by Republic TV to any manager.

“As such, the role of Republic TV in bribing/influencing panel households to watch Republic TV has been investigated in detail. However, no such evidence is forthcoming either by the statement or by digital data evidence,” the charge sheet said.

According to the ED, the modus operandi of this scam is dependent on small statistical data of nearly 1,800 households in Mumbai and 45,000 all over India.