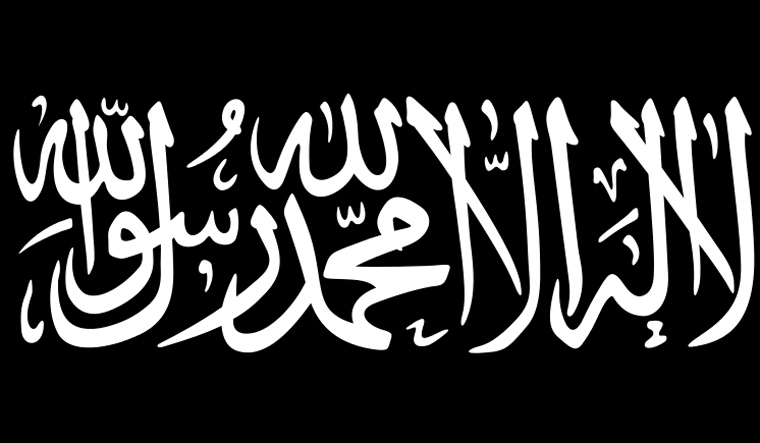 Two Islamic clerics (Imams) allegedly involved in radicalising Muslim youths in the state and having links with terror outfit Al-Qaeda in Indian Subcontinent (AQIS) have been arrested in Assam's Goalpara district, district police said on Monday.

The duo were taken into custody on August 20 and arrested the next day for their alleged links with Bangladesh outfits engaged in radicalising youths , Superintendent of Police V V Rakesh Reddy told reporters.

The police have registered a case against the duo under the stringent Unlawful Activities Prevention Act (UAPA) and with investigations on more such people are likely to be arrested soon, he said.

Both the arrested clerics have been engaged in radicalising youths and in jihadi activities since the last three to four years. We have also found that they have links with several jihadis arrested in the state earlier and another who was apprehended in West Bengal,'' Reddy said.

''Jalaluddin had organised a religious congregation at Tilapara Sundarpara which was addressed by several speakers from Bangladesh who have been identified as jihadis and their speeches had contents related to such activities,'' he said.

The police have seized several books, posters and a mobile phone used to contact jihadis in Bangladesh from the two men, Reddy said.

They were produced at the chief judicial magistrate's court here and remanded to police custody for seven days.

The police have arrested over 40 people so far since March this year and a strict vigil is being maintained, particularly in the minority-dominated areas of lower and central Assam, its officials said.