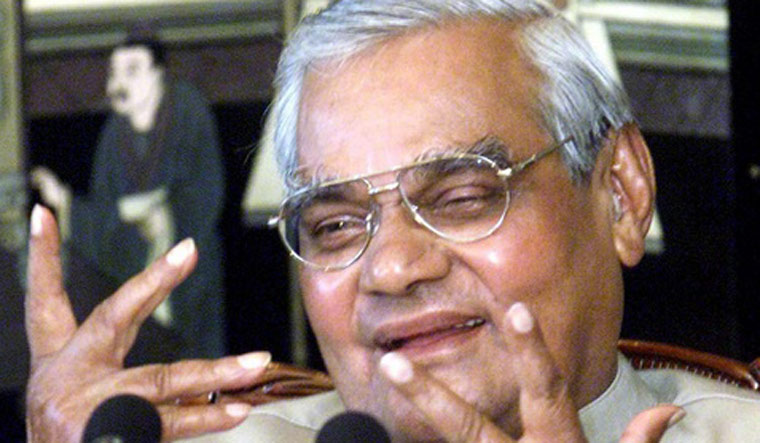 A family member of former prime minister Atal Bihari Vajpayee expressed displeasure on Tuesday morning when BJP leaders did not turn up at his paternal residence in Gwalior to pay tributes to the late leader on his death anniversary.

Local BJP leaders, however, visited the residence in Kamal Singh Ka Bagh area in the evening.

“Votes were sought in the name of Atal ji who lives in people's heart. BJP leaders didn't arrive to pay tributes, what can one say? I am not a politician, but I want to thank the mayor who came here to pay tributes,” Mishra told reporters.

The BJP's Gwalior Lok Sabha member Vivek Shejwalkar told reporters that Vajpayee was the leader of not only the BJP but that of the entire country. “I don't want to say anything about what his niece said because we respect her. The party's programme to pay tributes to Vajpayee is scheduled in the evening. The BJP is where it is today because of Atal ji,” he said.

In the evening, Shejwalkar and other BJP leaders visited Vajpayee's paternal home and paid tributes to him.