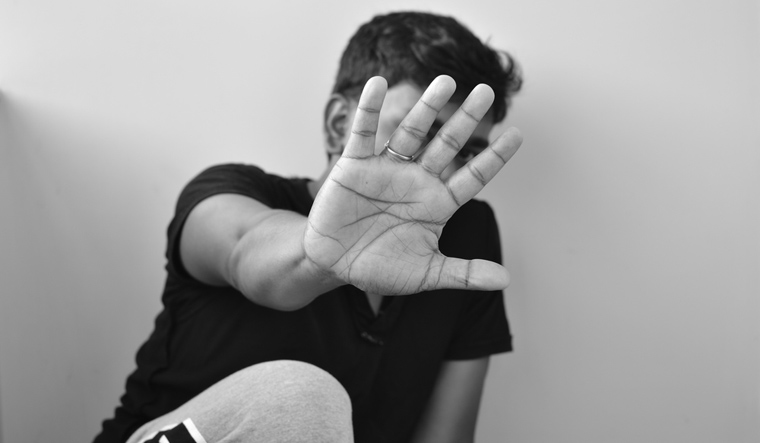 Kerala police, on Sunday, said they have arrested a Catholic priest for allegedly molesting a minor boy.

The arrest of Paravur native Father Joseph Kodiyan (63) was made based on a complaint lodged by the boy's parents on Saturday, said the police.

Kodiyan is a priest at a church near Varapuzha, where the alleged abuse took place.

A case under relevant sections of the Protection of Children from Sexual Offences (POCSO) Act was registered, the police told PTI.

The priest was arrested today and would be produced before court, they said.