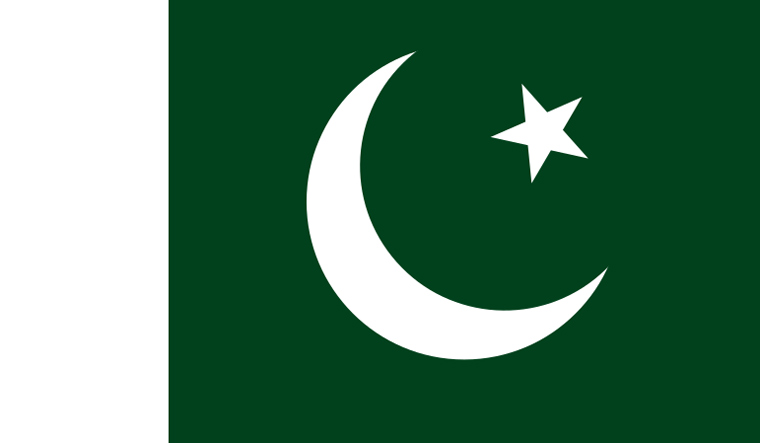 A priest from Ayodhya was stopped from burning Pakistan's national flag in Barabanki district of Uttar Pradesh and sent back home, police said on Sunday.

Station house officer (SHO) of Badosrai police station Amit Mishra said, "Mahant Paramhans Acharya of Ayodhya tried to burn the national flag of Pakistan at a function here. He was stopped and sent back to Ayodhya."

The priest tried to set alight the flag while he was addressing his followers.

He said the act is part of the Partition Day being observed on August 14 on the call of Prime Minister Narendra Modi.