Had sought 4 central cabinet berths in 2019, BJP did not agree: Nitish Kumar

Says induction of R.C.P. Singh did not have his approval 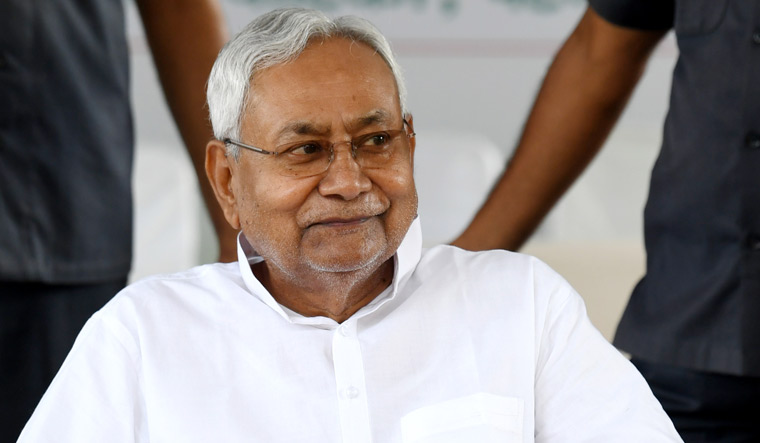 Bihar Chief Minister Nitish Kumar, on Friday, said he had decided against JD(U) joining the government at the Centre, after the BJP's refusal to his demand for four ministerial berths in 2019.

He also asserted that the induction of his former close aide R.C.P. Singh last year did not have his consent.

"I had said in 2019 that we should get at least four berths. We had 16 MPs, they had just one more from Bihar. Agreeing to anything less than that would have sent a bad message in Bihar from where they had inducted five people. They refused so we did not join, Kumar said.

Asked about BJP leaders' contention that his consent was sought before the induction of Singh, the CM said "it is untrue.”

He (Singh) was the national president and I did not approve of the development. A reason why I made him step down from the top party post six months later, Kumar told reporters.