This must be applied when allegations are made against judges 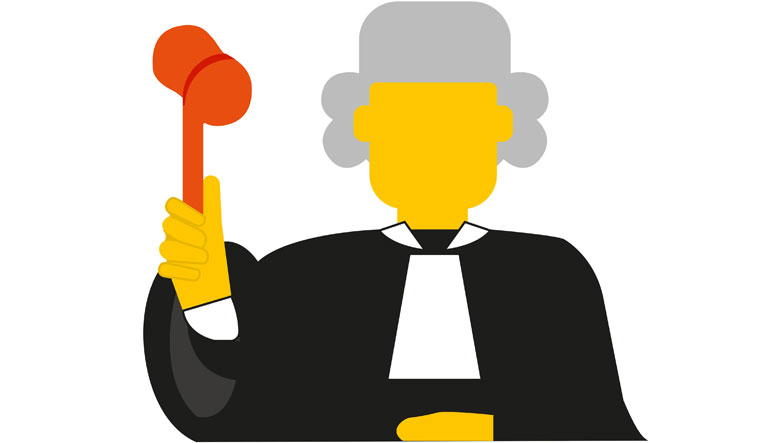 Justice P Krishna Bhat of the Karnataka High Court, who retired this week, has made a drastic suggestion that judges, Lokayuktas and other higher officials should subject themselves to narco-analysis tests if there are allegations levelled against them.

Justice Bhat was speaking at a farewell organised for him in the high court on Thursday.

"It may appear absurd and drastic. Judges, judicial officers and such other high functionaries like Lokayukta/Upa Lokayukta, etc, should offer themselves for narco-analysis test," the judge said.

This must be applied when allegations are made against judges and if there is a feeling that the complaint is motivated and false even then the complainant should undergo such tests.

Justice Bhat offered this as a solution to the complaints sometimes heard that judges during their probation and promotions deliver judgements that they are told to do. "Such situations have caused incalculable damage to credibility of the functionary in particular and institution at large."

In his address, Justice Bhat also touched upon the issue of independence of judiciary. He said excessive adherence to protocol is a vanity that judges should avoid.

He cited the example of a High Court judge who wrote to the then Chief Justice to take action against a District Judge because the latter did not receive him personally at the airport.

"Such Judges render themselves unfit to hold any public positions. Such vanities are destructive of judicial independence," the outgoing Justice said.

After serving at the bar in various courts in Mangaluru from 1989, Justice Bhat started practice in the High Court of Karnataka in 1998.

He was recruited as a District and Sessions Judge and served in Bidar, Tumkur, Raichur, Belagavi and Bengaluru Rural districts. He then served as the Registrar General and Director of Karnataka Judicial Academy before he took charge as Additional Judge of the High Court of Karnataka on May 21, 2020 and as a Permanent Judge on September 25, 2021.

"It can be attained by the judge internalising certain values and virtues. It is the judge who is a recluse who makes for an independent judiciary", he said quoting former Chief Justice of India, Justice E S Venkataramaiah.