Attackers lobbed a grenade at a tent housing labourers 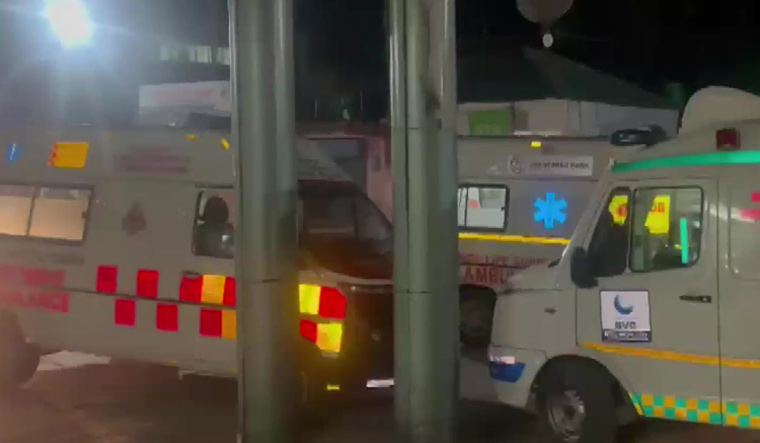 The condition of the injured persons is stable | PTI

A labourer from Bihar was killed and two others injured in a grenade attack by terrorists in Jammu and Kashmir's Pulwama district on Thursday, police said.

Militants lobbed a grenade at a tent housing labourers at Gadoora village in Pulwama, a police spokesman said.

He said one labourer died in the blast while two others sustained injuries.

He said the condition of the injured persons is stable.

Militants had stepped up attacks on non-locals earlier this year but there was a halt in such targeted killings for the past nearly two months.