Bishnoi praised the "easy-going and humble nature" of Nadda 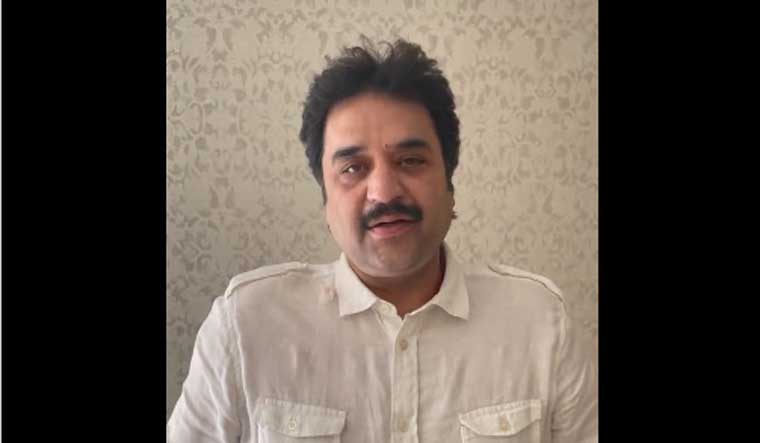 Expelled Haryana Congress MLA Kuldeep Bishnoi met BJP chief J.P. Nadda and Home Minister Amit Shah, sparking speculations as to his next political innings. "I am very proud to meet @jpnadda ji. His easy going and humble nature sets him apart from others. Under his able presidency, @bjp4india has seen unprecedented heights. I wish him good health and long life," Bishnoi tweeted.

A day after losing the Rajya Sabha election in Haryana due to cross-voting, the Congress had cracked the whip and expelled its legislator Kuldeep Bishnoi from all party positions. The Haryana Congress has alleged that Bishnoi, an MLA from the Adampur constituency in Hisar, did not vote for the party candidate Ajay Maken and cross-voted in favour of Independent candidate Kartikeya Sharma, who was supported by the ruling BJP-JJP combine.

The Congress had 31 MLA and needed as many votes to win the Rajya Sabha seat from Haryana, but one of its legislators cross-voted and another's vote was cancelled.

"The Congress president has expelled Kuldeep Bishnoi from all his present party positions, including the post of special invitee of the Congress Working Committee, with immediate effect," a statement from AICC general secretary K.C. Venugopal had said.

Bishnoi had not attended any of the party meetings of its legislators and had said that he has voted as per his conscience.