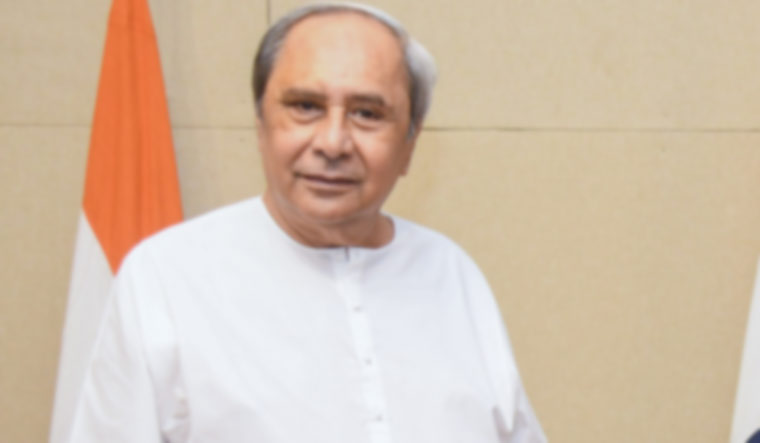 Even as NDA's presidential candidate Draupadi Murmu is scheduled to meet Biju Janta Dal chief and Odisha Chief Minister Naveen Patnaik in Bhubaneswar on Friday, to seek support for her candidature, the BJD endorsed her, and sought support for 'daughter of Odisha'.

Patnaik, on Tuesday, ensured that independent MLA Makaranda Muduli extended support to Murmu. The tribal MLA from South Odisha's Rayagada met the CM and announced his support for Murmu's candidature.

Earlier, Patnaik had requested Muduli to support Murmu, saying she is 'Odisha's daughter' and a cause for pride for everyone from the state, especially the tribal community.

The CM also spoke to Congress legislative party leader Narasingha Mishra, a veteran leader who was part of Biju Patnaik's cabinet in the 90s. Patnaik requested Mishra to support Murmu in the presidential elections.

BJD's organisational secretary and MLA Pranab Prakash Das also met Mishra. However, the Congress leader clarified that the election is not a personal issue, but based on ideology and said he will have to follow his party's lead.

Mishra said he made his stance clear to the chief minister.

Das said the BJD leadership will personally meet each of the nine Congress MLAs and the single CPI(M) leader, seeking their support for Murmu.

Though Murmu belongs to the BJP, which is the main opposition party in the state, its leaders have not reached out to other MLAs.

After Murmu's candidature was announced, the CM, who was abroad then, had extended his party's support to her. Two women ministers of the BJD had also gone to Delhi to support her candidature during the filing of nomination.

Patnaik had said Prime minister Narendra Modi had spoken to him and told about Murmu's candidature.