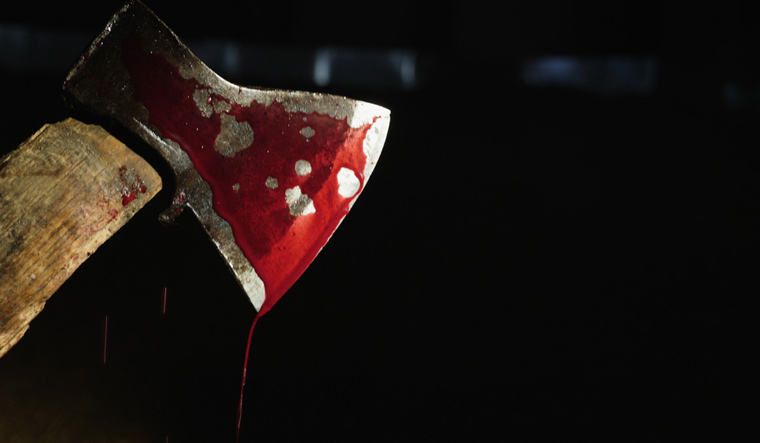 A man was allegedly beheaded by two miscreants in Udaipur district of Rajasthan over a social media post in support of suspended BJP leader Nupur Sharma, who is accused of making objectionable remarks against prophet Muhammad during a television channel discussion.

The accused posted a posted a video boasting about the beheading and issued a threat message to Prime Minister Narendra Modi as well.

The victim has been identified as 40-year-old Kanhaiyalal Teli, a shopkeeper. According to media reports, he has been getting threats for the past few days after his social media posts. He had also filed a police complaint over the same.

Tension prevailed in the district following the murder. Shops have downed shutters and police are on high alert.

“A heinous murder has been committed and a thorough investigation will be conducted into the incident. A few accused have been identified. Police teams (have been) constituted to locate the accused. We will take action on the video of men claiming to have committed the act,” news agency ANI quoted the Udaipur SP as saying.

Rajasthan Chief Minister Ashok Gehlot condemned the incident and appealed for peace. "I condemn the heinous murder of a youth in Udaipur. Strict action will be taken against the criminals involved in this incident. I appeal to everyone to maintain peace and not share the video of the act," he said in a series of tweets.

Udaipur collector too appealed for peace and requested people to maintain law and order. He offered help from the government to the family members of the victim and promised strict action against the accused.