The Congress leader turns 52 on Sunday 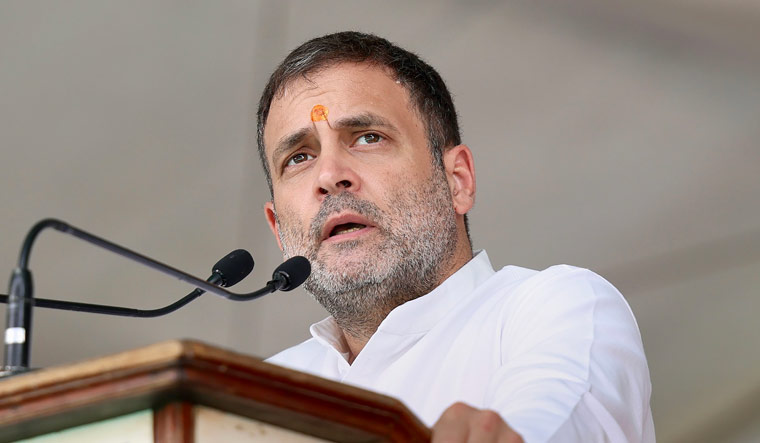 In a statement issued through Congress party's communications secretary, Rahul Gandhi advised party cadres not to celebrate his birthday on Sunday as youth in the country are anguished, referring to protests against 'Agnipath' scheme.

In a message to them, he said the youngsters of the country are anguished and are protesting on the streets and the Congress workers should stand with them. Gandhi turns 52 on Sunday.

In a message that was posted on Twitter by AICC general secretary (communications) Jairam Ramesh, Gandhi said the atmosphere in the country is worrisome.

"The youth are anguished. We should stand with them and their families at this time,” the former Congress chief said, referring to the protests in several parts of the country against the 'Agnipath' scheme for military recruitment.

"I appeal to all Congress workers and my well wishers across the country not to hold any kind of celebrations on the occasion of my birthday," he said.

"The prevailing circumstances in the country are worrying. Crores of youth are anguished. We should share the pain of the youth and their families and stand with them," Gandhi said in his appeal to his party colleagues.