He promised round-the-clock electricity in the state 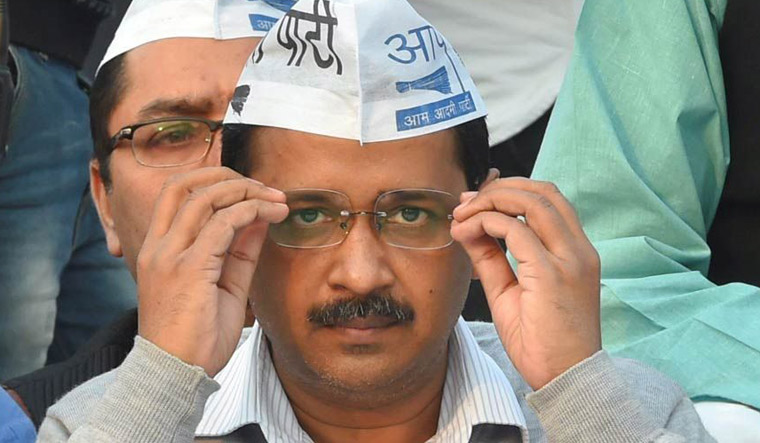 Claiming that his government has improved the condition of government schools and hospitals in the national capital, AAP national convener and Delhi Chief Minister Arvind Kejriwal on Sunday said his party wants to replicate it in Haryana as well.

He also attacked the BJP-led Haryana government over the cases of the alleged leakage of question papers for recruitment tests for government jobs.

He also spoke about eliminating corruption in Delhi and Punjab, citing the example of the sacking of Vijay Singla from the Punjab Cabinet for allegedly indulging in corrupt practices.

We ended corruption in Delhi and Punjab and will end it in Haryana as well, said Kejriwal, seeking people's support for the 2024 state assembly polls.

Kejriwal also thanked the Haryana and Punjab farmers for their fight against the Centre over the three farm laws which have now been repealed.

Kejriwal, who hails from Haryana, said, I feel good when people call me 'Haryana ka lal'. Haryana is my janam bhoomi.

He promised round-the-clock electricity in the state as it was being provided in Delhi.

Targeting the Khattar government over unemployment, Kejriwal asked the gathering how many jobs were given by the BJP government in the state.

He claimed that in the last seven years, his government in Delhi gave jobs to 12 lakh people and has a plan to give 20 lakh more jobs in the next five years.