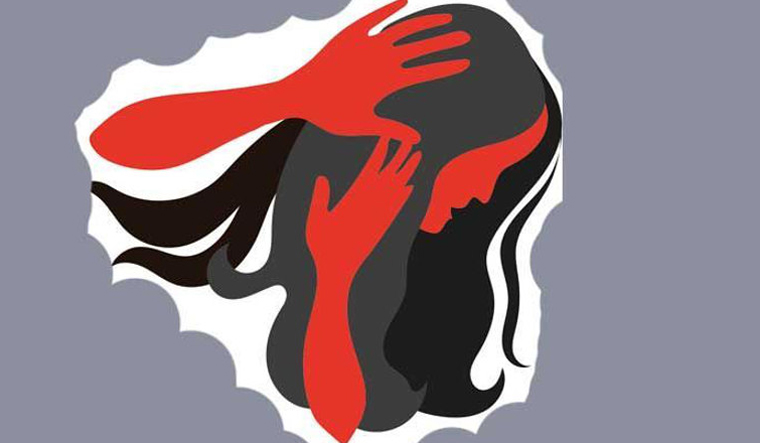 In a shocking case of sexual assault against a minor, a 13-year-old girl was allegedly pushed into prostitution for nearly eight months and raped by more than 80 people during this period in different brothels of Andhra Pradesh and Telangana, reports said.

Police rescued the girl on Tuesday and have so far arrested a total of 74 persons in connection with the case. Ten persons, including a B.Tech student, were arrested on Tuesday by the Guntur West police.

According to a Times of India report, Swarna Kumari, the main accused in the case, befriended the girl's mother in June last year at a Covid-19 hospital. Kumari “adopted” the minor girl after her mother died of Covid-19 and forced her into prostitution.

The police filed a case in August 2021 and launched a search for the girl after her father filed a complaint.

Of the 74 arrested, 35 are prostitution organisers, police said. “Taking the advantage of the girl’s situation, several gangs purchased the girl and took her to various districts where she was forced into prostitution,” Additional SP K. Supraja was quoted as saying by the New Indian Express.

Supraja said the police are in search for more accused in the case and one of the accused is in London.