Who is Lt Gen Manoj Pande, the next Army chief? 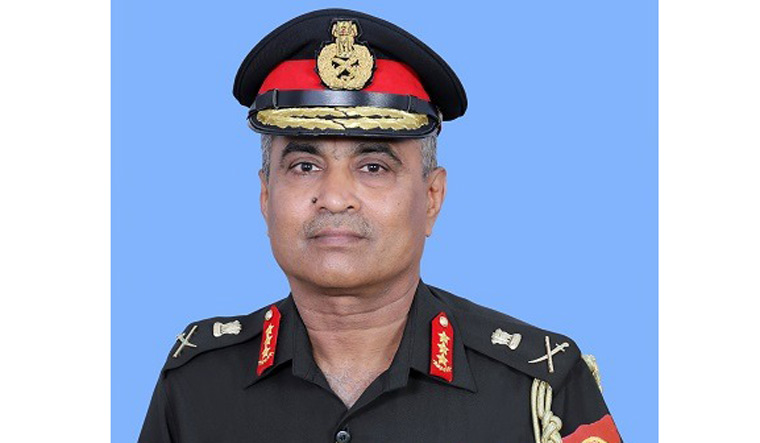 Lieutenant General Manoj Pande has been appointed the 29th Chief of Army Staff. He will be the first officer from the Corps of Engineers to become the Army chief, succeeding General Manoj Mukund Naravane who will complete his 28-month tenure on April 30.

“Government has decided to appoint Lt Gen Manoj Pande as the next chief of army staff,” the defence ministry announced on Monday.

An alumnus of the National Defence Academy, Lt Gen Pande was commissioned in the Bombay Sappers in December 1982. The Bombay Engineer Group, or the Bombay Sappers as they are informally known, are a regiment of the Corps of Engineers of the Indian Army.

In his distinguished career, he has held several prestigious command and staff assignments in conventional as well as counter-insurgency operations in all types of terrain. He commanded an engineer regiment along the Line of Control (LoC) during Operation Parakram in Jammu and Kashmir, an engineer brigade in the western sector, an infantry brigade along the LoC and a mountain division in high altitude area of western Ladakh and a Corps in the North East.

The General Officer has served as chief engineer in the UN mission in Ethiopia and Eritrea. He was Commander-in-Chief Andaman and Nicobar Command (CINCAN) from June 2020 to May 2021.