UP: Anti-Romeo squads to be out on the streets from today

To focus on safety of women in public spaces 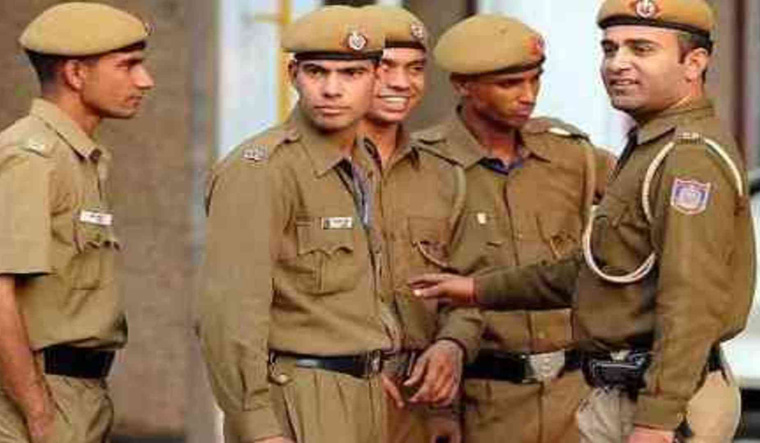 Anti-Romeo squads are out on the streets of the state at the start of the Hindu New Year on Saturday.

Awanish Awasthi, Additional Chief Secretary, Home said that from Saturday such squads shall be positioned around schools, colleges and markets to ensure that no untoward incident happens with any woman. “Stringent action will be taken against miscreants,” he said.

This is in addition to foot patrolling by all police officers to be done daily for an hour every day for 100 days. At all large temples, cleanliness and availability of drinking water should be ensured.

The start is symbolic as it comes on Chaitra Navratri- a nine-day cycle of fasting and prayer to the Mother Goddess.

When they were first introduced in May 2017, these squads had hounded couples and meted out embarrassing punishments, drawing fierce criticism from the public. Some months later, a trained form of the squad which to be meant to be polite and observant was re-introduced.

Under the banner of Mission Shakti, the government had undertaken the task of reaching out to schools and colleges to engage with students on issues of safety. Under the mission, pink patrol scooters and pink cars were also introduced. Pink police check posts also came up. However, after an initial flurry of activity, neither the scooters nor the jeeps were seen, while the booths mostly remained locked.

This time the state’s police force has been given the target of setting its goals for 100 days, six months, one year and five years. The special focus of these targets is the safety of women, and a zero-toleration policy against corruption.

While the aims of the anti-Romeo squad might be worthy, an unfettered display of power often strengthens fringe groups to target boys/men seen with girls who might be their friends/colleagues/peers.

Fringe groups also take it upon themselves to enforce the squad’s will.

Ravi Sharma, a member of the Hindu Yuva Vahini said, “Like the anti-conversion law, this squad is also a means to preserve our culture. We will gladly help out in matters, even if it just means passing on information to the police.”