Last year too, the Dera chief had been given emergency parole 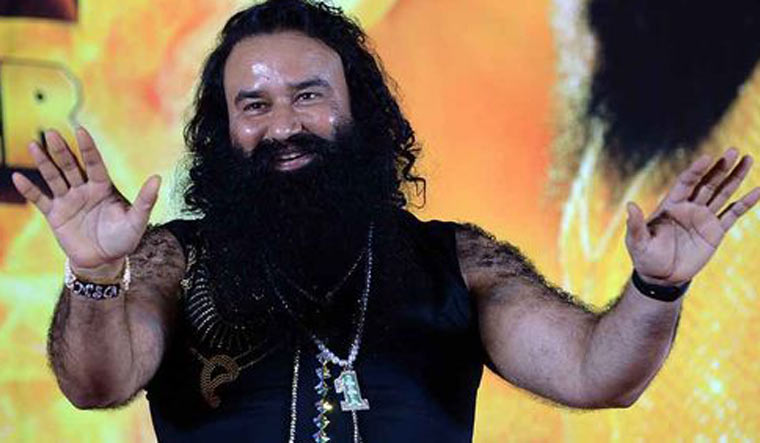 Singh has been granted a 21-day furlough by the state's jail administration.

Last year too, the Dera chief had been given emergency parole from sunrise to sunset to meet his ailing mother. He had also come out of jail on a couple of occasions on health grounds.

Singh (54) is serving a 20-year jail term for raping two of his women disciples in his 'ashram' in Sirsa. He was convicted in August 2017 by a special CBI court in Panchkula.

The Dera, with its headquarters in Sirsa, has a large number of followers in poll-bound states of Punjab and Uttar Pradesh.