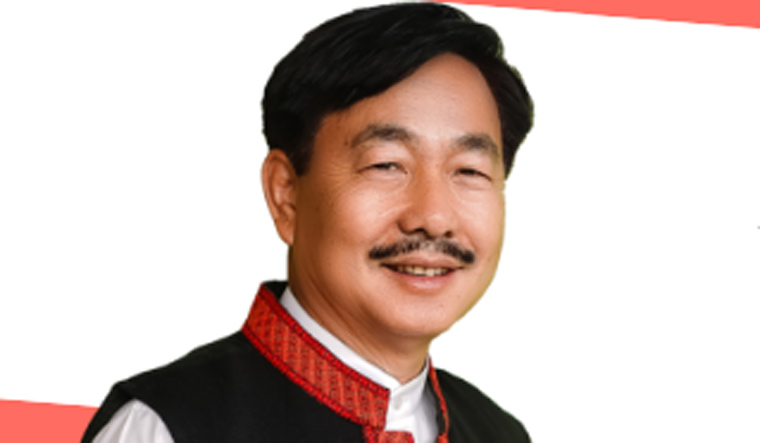 China's People's Liberation Army (PLA) has abducted a 17-year-old boy from inside Indian territory in Arunachal Pradesh's Upper Siang district, BJP MP Tapir Gao tweeted on Wednesday. Gao said the teenager, identified as Miram Taron, was abducted by the PLA from Lungta Jor area under Siyungla area on Tuesday. Taron's friend Johny Yaiying, who managed to escape, informed the authorities about the kidnapping by the PLA, Gao told PTI over phone from Ziro, the district headquarters of Lower Subansiri district.

The incident comes amid increased tensions along the Line of Actual Control (LAC).

Gao has been alleging Chinese intrusion into Arunachal Pradesh for quite some time now. In November 2021, Congress leaders had cited a statement that the BJP MP made in Parliament over a year ago, where he alleged that the second Doklam will be in Arunachal.

In January 2021, former home minister P. Chidambaram had demanded answers from the government on the issue, alleging that Gao had claimed that China built a 100-house village in the "disputed area" deep into Arunachal Pradesh. He said if the allegation made out by the BJP MP is true, will the government again give a clean chit to China or will blame the previous governments for it. "Mr Tapir Gao MP, belonging to BJP, has alleged that deep into Arunachal Pradesh, in a 'disputed area' within Indian territory, the Chinese have built a 100-house village, a bazaar and a two-lane road in the last year. If this is true, it is clear that the Chinese have altered the status quo by converting a disputed area into a permanent settlement of Chinese nationals. What has the government to say about these startling facts," Chidambaram had said on Twitter.