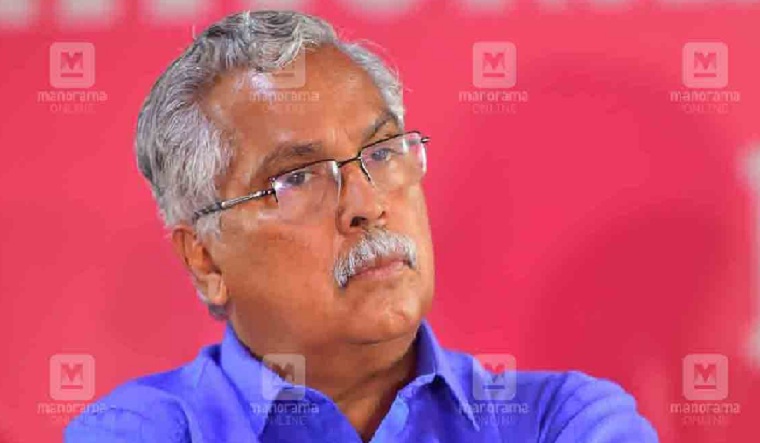 CPI MP Binoy Viswam wrote to Prime Minister Narendra Modi on Wednesday alleging that the “rejection” of Kerala’s tableau from the Republic Day parade “reeks of political partisanship” and shows “bias” as eight of the 12 selected tableaux are from BJP-ruled states.

In his letter to Modi, the Left leader said the Kerala tableau celebrated the greatness of Sree Narayana Guru and its rejection is “extremely shocking and highly condemnable”.

“The decision is not only an insult to the legacy of Sree Narayana Guru but also reeks of political partisanship,” he added.

The Communist Party of India (CPI) leader said Sree Narayana Guru is one of the greatest social reformers of the country who dedicated his entire life to rid the society of the evils of the caste system and worked towards the progress of all.

“For the government to reject a tribute to Sree Narayana Guru and instead suggest that another personality be depicted showcases the hypocrisy and hollow appreciation of the ruling establishment towards this great social reformer.

“Leaders of the BJP waste no time to invoke Sree Naryana Guru’s name when seeking electoral gains, but when time comes to honour his legacy on the national stage, a convenient excuse is put forward,” he said.

Viswam further said the government’s response that a selection committee of “prominent persons” makes these decisions and the government plays no role in it is unsatisfactory.

“The selection clearly shows a bias in favour of states led by BJP governments as eight out of the 12 selected tableaux are from BJP-ruled states.

“In light of this, I ask you to intervene in the same and reconsider the Kerala government’s proposal to honour Sree Narayana Guru via the state tableau in the ensuing Republic Day parade,” he said.

The selection of the tableaux has courted controversy this year with many chief ministers of opposition parties criticising the rejection of their states’ presentations. The tableau proposals of Kerala, Tamil Nadu and West Bengal were rejected by the subject expert committee for this year’s Republic Day parade.